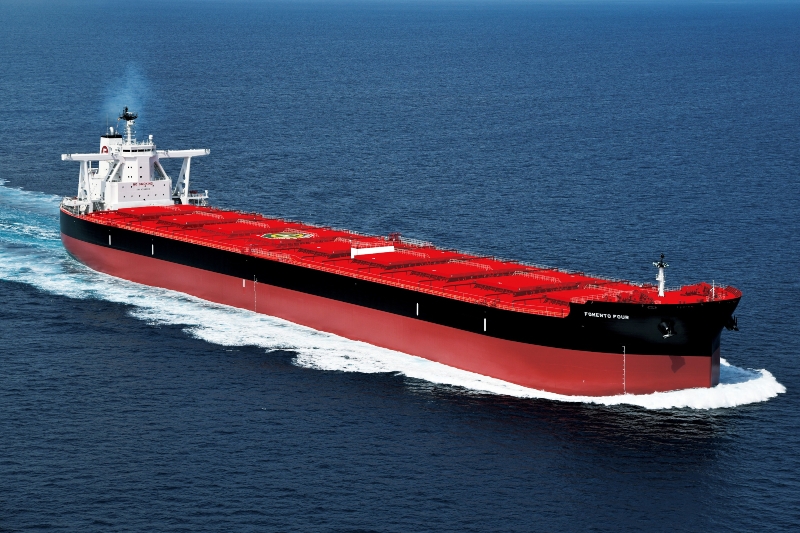 Built by Japan Marine United (JMU), Fomento Four is designed for transporting iron ore and coal throughout the Pacific region.