Fifth Project RSD59 vessel to be delivered to Pola Rise 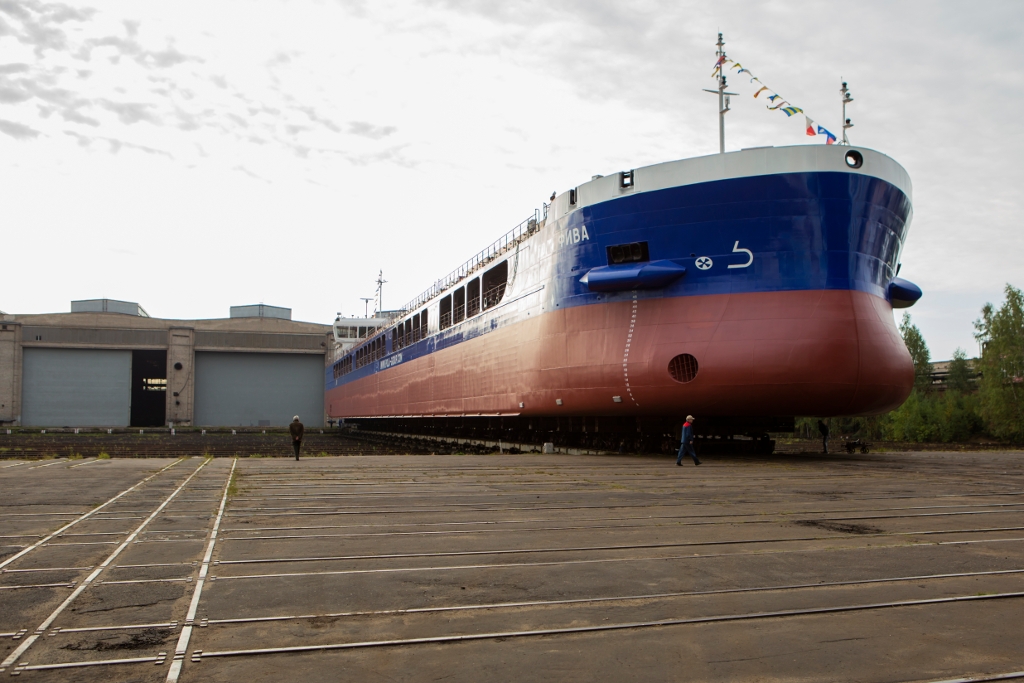 Pola Fiva is the final one of five Project RSD59 dry cargo carriers, the construction of which is provided for by a contract between Pola Rise, the State Transport Leasing Company, and the Krasnoye Sormovo shipyard.

Pola Fiva was launched on September 21, 2018 and has just completed mooring and sea trials. It will be delivered to a customer operating out of the Port of St. Petersburg.