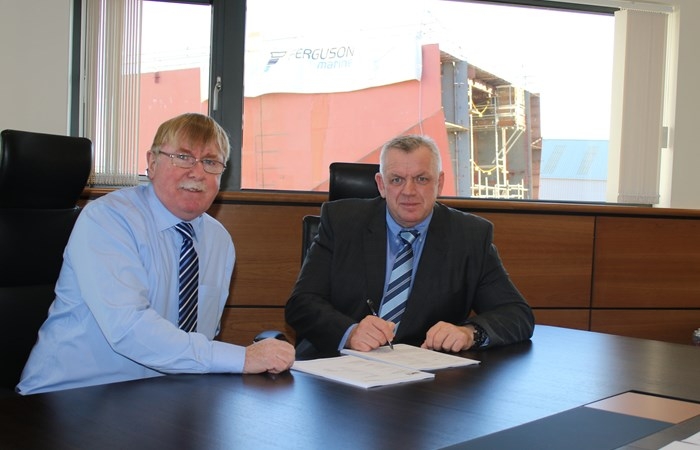 The 55- by 24-metre vessel will be one of the world’s first self-propelled air cushion barges, capable of carrying a payload of up to 150 tonnes over tundra, swamps, ice, and water.

The project has an estimated completion scheduled in 2019.