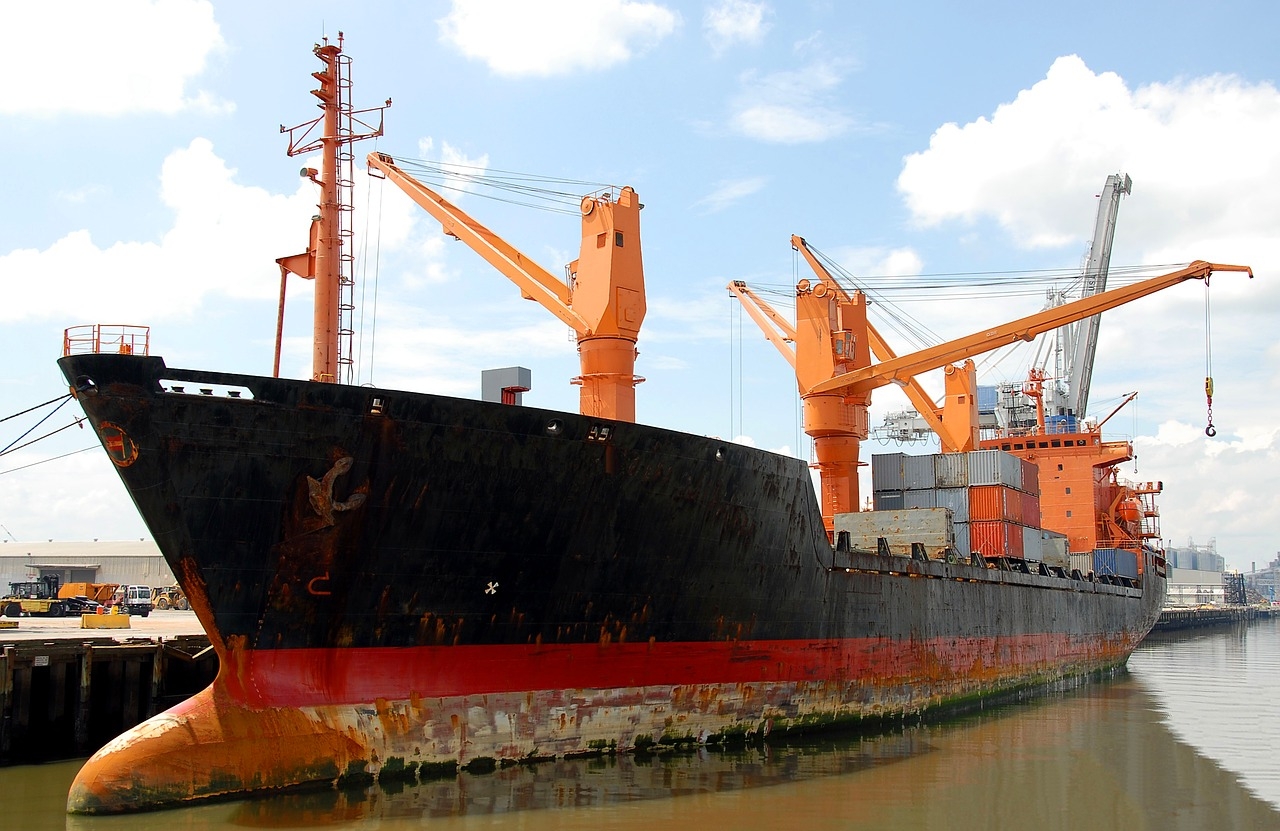 Multipurpose shipping has started 2018 on a confident footing and is forecast to recover further on rising demand, contracting vessel supply and lessening threats from competing sectors, according to Drewry.

The multipurpose shipping market, which comprises both breakbulk and project cargo sectors, has struggled over the last few years but conditions are now ripe for recovery. Dry cargo demand is growing, with a number of drivers reporting improving conditions, whilst the multipurpose fleet is contracting as older, smaller, less heavy lift capable tonnage is weeded out. 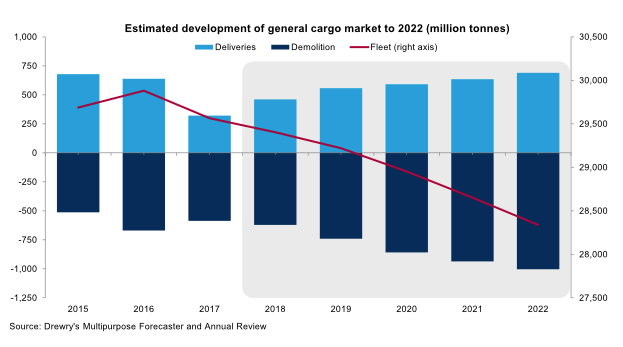 “This year has started with renewed optimism and it is Drewry’s belief that the market has finally turned that corner,” said Drewry’s lead analyst for the multipurpose sector Susan Oatway. “Rate rises are never stratospheric in this sector, but we believe a steady growth of around two to three per cent per year is possible over the forecast period.”

However, due to the diversity of drivers that supports this sector there are still some concerns that could impact the outlook over the medium term. The first of these is the imposition of tariffs on US steel imports but Drewry has concluded that the impact will be limited. The 45 million tonnes of steel imported into the US on a yearly basis represents just eight per cent of the global trade. And many countries have now been exempted from tariffs, including the two largest US suppliers, Canada and Mexico. Furthermore, under certain scenarios, alternative trading patterns could lead to an increase in tonne-mile demand.

Then there is the IMO deadline to implement a 0.5 per cent sulphur cap on marine fuel from 2020. There is to be no push back on this deadline, so owners are looking at three costly measures for compliance. They can either install scrubbers, use (expensive) low-sulphur fuel or switch to LNG fuelled vessels. Drewry believes that for the older, simpler vessel this could be the impetus needed to send overage vessels for demolition since almost 10 per cent of the fleet is over 30 years old.

“Some 80 per cent of all newbuildings over the last five years have heavylift capability, and at least 70 per cent of the orderbook has this capability. The project carrier fleet is growing, but it will be some time before it reverses the decline in the overall multipurpose fleet,” added Oatway.