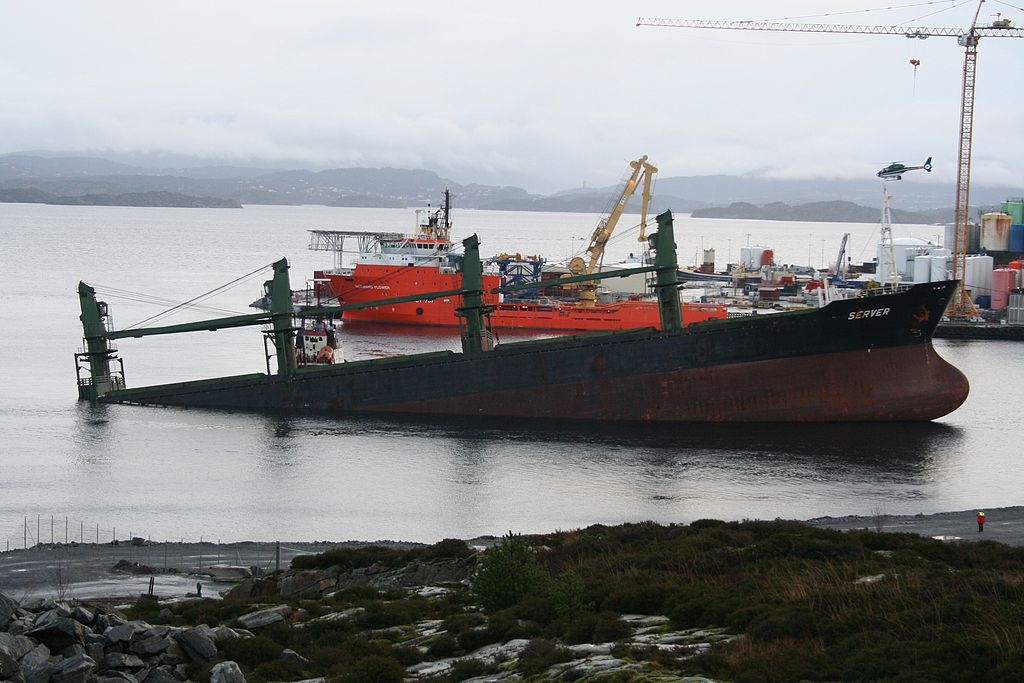 Intercargo’s just-released Bulk Carrier Casualty Report 2018 provides an analysis of reported bulk carrier losses during the period from 2009 to 2018, when 188 lives were lost and 48 bulk carriers over 10,000 DWT were identified as total losses.

Although there has been no reported loss of a bulk carrier in 2018 and the ten-year trends in annual average numbers of lives and dry cargo ships lost show positive signs of safety improvement, Intercargo said there is no room for complacency.

Cargo failure and liquefaction continue to be a major concern for dry bulk shipping. Nine casualties with the loss of 101 seafarers’ lives between 2009 and 2018 were believed to be from cargo related failures – six bulk carriers carrying nickel ore from Indonesia, two with laterite (clay) iron ore from India and one with bauxite from Malaysia.

Lessons learnt from past incidents play an important role in determining the scope of additional safety improvements. According to Intercargo, 23 investigation reports on these 48 losses were still not submitted to IMO by their flag states, as per information on IMO GISIS database at end January 2019. Examples of pending investigation reports for submission include:

The recent publication of the Stellar Daisy casualty investigation report by the Marshall Islands Maritime Administrator (on April 19, 2019) was much expected by the industry and Intercargo had repeatedly urged for its timely submission to IMO, as over two years have passed since the tragic sinking of Stellar Daisy in the South Atlantic on March 31, 2017, with the loss of 22 lives.

Intercargo said it would carefully study the report to contribute to this direction and urges all relevant administrations, that have not done so, to investigate incidents and publish the reports in a timely manner.