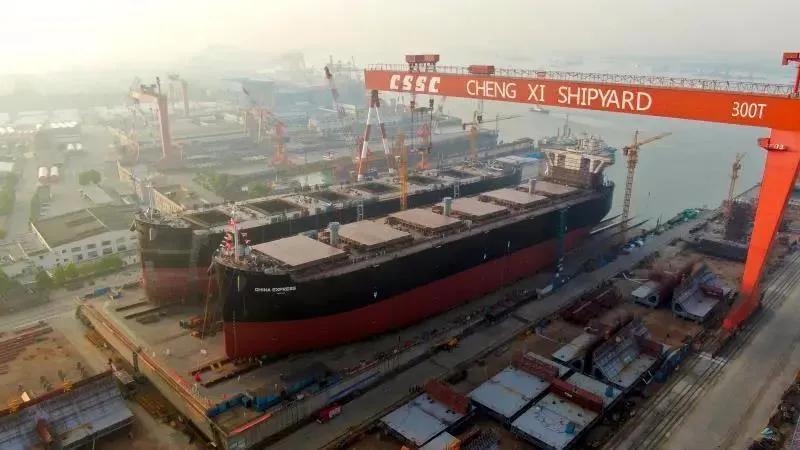 The vessel is the second in a series of four ordered by Singapore shipowner Nova Group. It will have an LOA of 215.4 metres, a beam of 37 metres, and a total cargo capacity of 142,000 cubic metres.

CSSC claims the four vessels in the series will be the world’s largest wood chip carriers by deadweight.