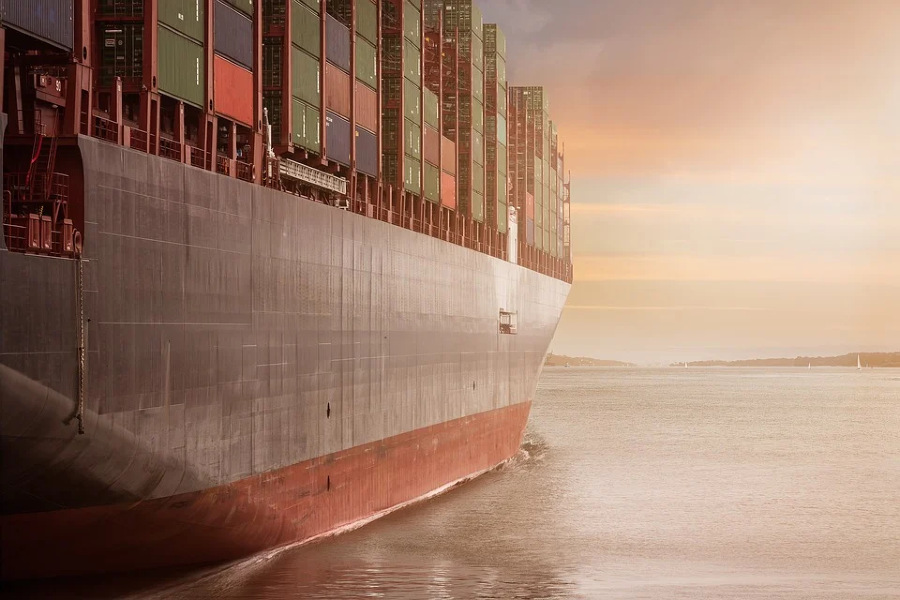 Many in the international shipping community appear to be outraged by the recent demands by charterers that charterparties should include a “no crew change” clause. This is adding insult to injury as far as seafarers are concerned. It shows a total lack of concern for those who are contributing to making a profit for their employers.

The IMO, Intercargo, and ILO have all condemned this restrictive action. Whilst it can cost US$10,000 to repatriate a crew member, in these difficult times such costs are justified and should be borne by all involved. The main challenges appear to be:

Ultimately, the cost will be passed to those ashore who benefit from seafarers’ service but who have little or no idea of how seafarers are being treated.

“It can only be assumed that the unwillingness to make every effort at crew repatriation is due to maintaining or minimising costs whilst increasing profits.”

Over the last few months, I have heard only one reference in the media to seafarers being essential workers. This is because shoreside workers have little or no knowledge of what seafaring involves. They are unaware of the long periods seafarers spend at sea separated from their families, a reality for which you can never pay enough.

It is clear that the current reduced repatriation of seafarers has decreased shipowners and charterers costs. It can only be assumed that the unwillingness to make every effort at crew repatriation is due to maintaining or minimising costs whilst increasing profits.

Such unscrupulous operators are completely ignoring human rights. They are aware that seafarer industrial organising is fragmented due to lack of access to internet communications. Internet access has been declared to be a human right but is still sadly lacking throughout the merchant navy.

In 2003, a world summit was organised under the auspices of the UN at which the right to freedom of expression was stressed. Clearly, owners and operators are ignoring this right. This should be tested in the courts.

Ask any operator and they will tell you that the crew have access when in coastal waters on their mobile phones but at their own cost. This means that crews have no communications for the remaining substantial proportion of time spent at sea even though regular and frequent information is being transferred backwards and forwards between the ship and owners/charterers.

“Whilst we do not live in a perfect world, there is a lot that can be done to improve it for the seafarers.”

Various studies over the last 50 years have shown that regular and frequent leave is the most important satisfaction factor for those at sea. Regular and good communications with family is a close second. These were well ahead of salary levels and other conditions of service.

Both owners and charterers could alleviate the current high stress levels on board by allowing crewmembers regular access to email communications, although full internet access would be preferable. The latter is unlikely as most owners and operators use the “mushroom management principle,” i.e., keep them in the dark and occasionally feed them a load of manure.

The savings made from reduced repatriations can be reallocated to improving internet connection and communications for crews. This would clearly reduce the stress levels aboard ship and possibly improve job satisfaction.

Then there is the reason for a lack of repatriation, i.e., the fear of transmission of the virus. Seafarers, being essential workers, should be the first in line for vaccination. Issuing certificates of vaccination should help ease the logistical difficulties associated with repatriation through different jurisdictions.

The above two actions could substantially improve life for seafarers. The publicity associated with such improvements would improve the owners’ and charterers’ image, showing them to be caring organisations whilst highlighting the current problems of repatriation. Publicity relating to “no crew change” clauses will do the opposite.

Notable is the fact that neither RightShip nor the various PSC MOUs have indicated whether they will be penalising vessels that have not completed timely crew changes.

Whilst we do not live in a perfect world, there is a lot that can be done to improve it for the seafarers who ensure that we continue to have all our products and services.

Mike Wall has been a marine educationalist for more than 50 years, writing training modules and books on various shipping technical subjects. Mike has also been a marine surveyor and consultant for more than 30 years, operating his own company in New Zealand, Fiji and Hong Kong. Due to his qualifications and experience he has been appointed to carry out many varied investigations and to give expert opinions. He is also an accredited mediator.