Written by Baird Maritime on July 24, 2018. Posted in Bulker World. 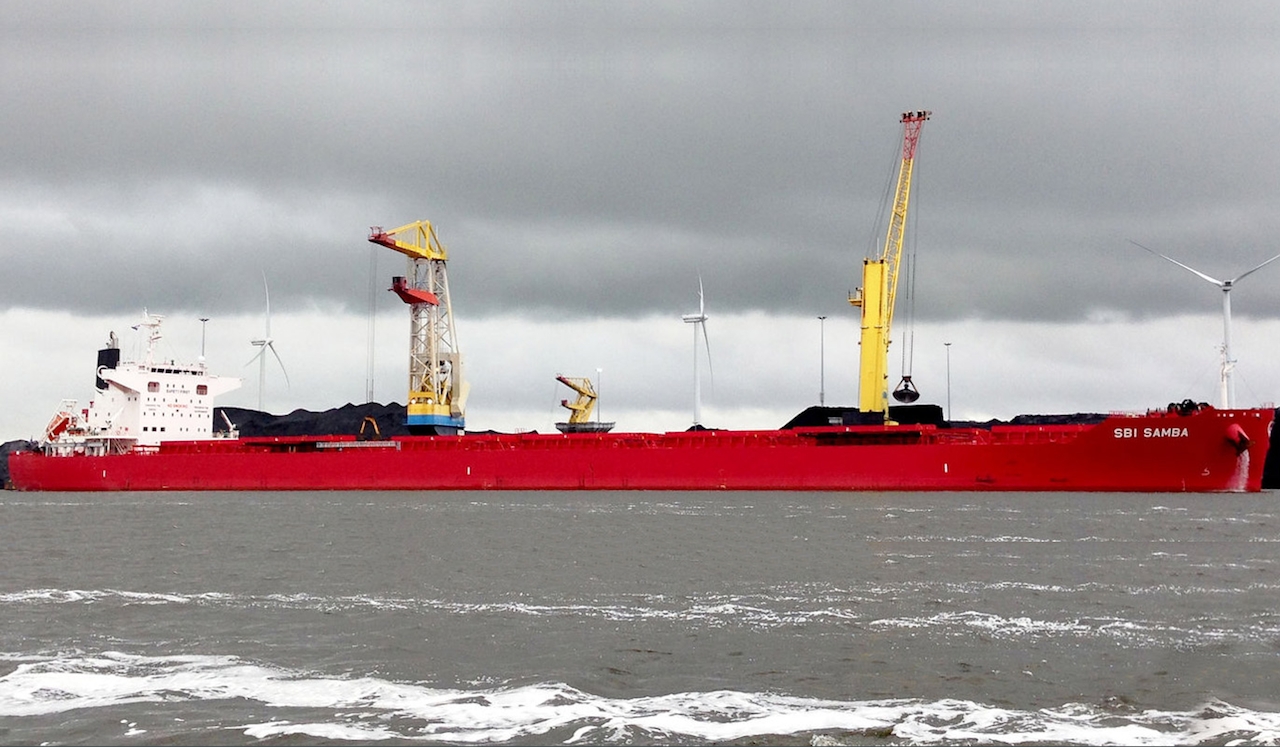 Scorpio Bulkers has reported a net income of US$0.8 million for the second quarter of 2018, an improvement on the same period in 2017, which saw a net loss of US$13.4 million.

Earnings before interest, taxes, depreciation and amortisation for the second quarter of 2018 and 2017 were US$28.1 million and US$10.8 million, respectively.