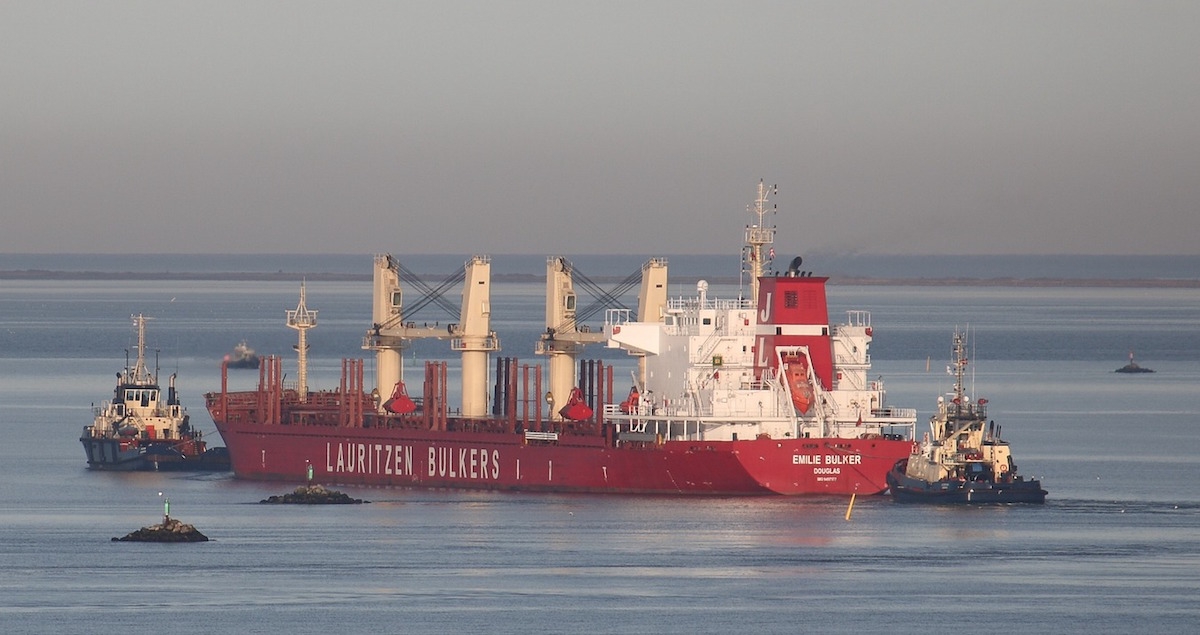 This year – 2018 – has delivered as promised. The improved fundamental market conditions in the first three quarters of 2018 have seen the Baltic Dry Index (BDI) rise significantly – up by 24 per cent, 25 per cent and 41 per cent in Q1, Q2 and Q3 respectively, when compared with the same time last year.

Will Q4 go even higher? Unlikely. In October 2018, the BDI only improved by four per cent compared with October 2017. The demand for Capesize is facing headwinds, with Chinese iron ore imports down by 0.5 per cent for the first 10 months, while the Panamax long-haul trade of soya beans from the US Gulf to China is expected to fall well short of last year.

When the freight market condition improves, a certain set of dynamics comes into play: new building interest increases – we saw that in 2017; demolition activity cools down – we have seen that throughout 2018; and, slippage to the scheduled order book comes down as new-builds are now delivered into a profitable market when compared with the previous five years.

In conclusion: the fragile recovery is stalling because the fleet is growing too fast.

Looking ahead, it is vital to take note of BIMCO’s early estimate of 2.9 per cent for dry bulk fleet growth in 2020. This means that supply-side pressure is likely to be seen, as we neither expect demand-side growth exceeding three per cent for 2020, nor in 2019 for that matter.

Chinese soya bean imports in November and December are normally solid, but they are not the strongest months. We note that 4.7 million tonnes in November 2017 and 6.2 million tonnes in December 2017 were American beans. These accounted for 54 per cent and 61 per cent of total imports for those months, respectively. This is equivalent to 218 Handymax loads of 50,000 tonnes or 145 Panamax loads of 75,000 tonnes.

To date, China has almost completely shied away from US soya beans.

Any easing of the trade tensions is likely to have a positive effect on soya bean exports from the US to China, as alternative sources are scarce. In 2017, Brazil delivered the lion’s share of Chinese soya bean imports from non-US origins. Having exported 10.2 million tonnes more to China this year already, we do not expect Brazil to export much more in 2018 as its export season has come to an end. However, it should be noted that the sailing distance between loading and discharge port is more than one month, thereby leaving room for already shipped Brazilian beans to reach China this year.