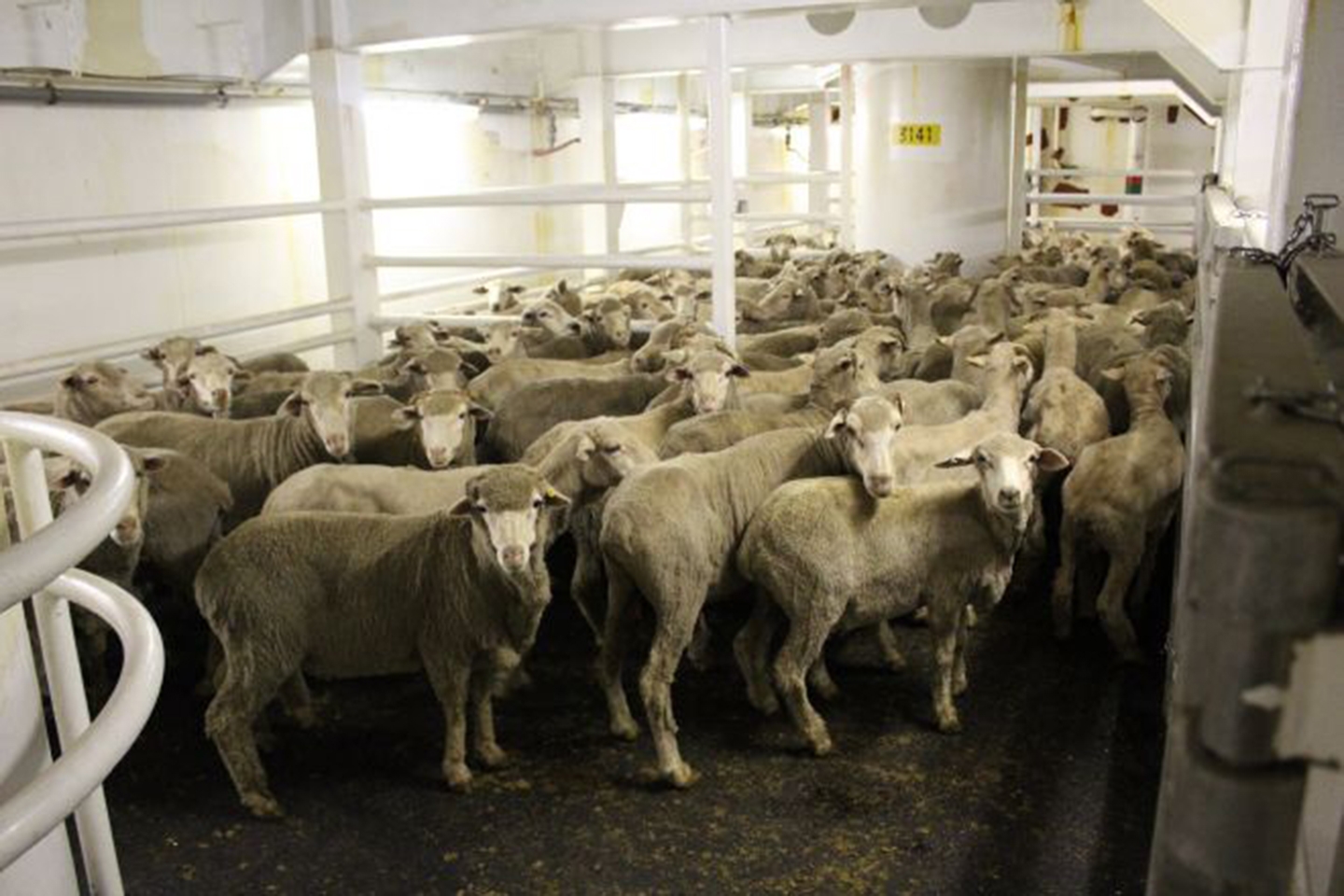 Australian livestock exporters have advised Western Australian sheep producers of a new three-month moratorium in sheep shipments to the Middle East during the Northern Hemisphere summer.

The moratorium, to take effect from June 1, 2019, will mean no shipments of Australian sheep will depart any Australian port for the Middle East during the highest heat stress risk period of the northern summer.

Australian Livestock Exporters’ Council independent chairman Simon Crean said the moratorium would provide certainty to sheep producers who supply the trade, and was just one initiative which was part of wider ranging industry reforms.

Exporters will observe the moratorium while the industry develops new technology that could, in the future, address the heat risk challenges associated with shipments in June, July and August.

“Potential solutions being developed by the export research and development corporation, Livecorp, include improved detection and avoidance of temperature extremes, and on-board dehumidification,” Mr Crean said.

In addition to the moratorium, sheep exporters have agreed to initiate a program of transparency and on-board monitoring, to be designed and developed by LiveCorp. The program aims to improve transparency and communication with producers with regard to on-board conditions and the performance of shipments.

In the seven years from January 2010 to December 2017, Australia’s live sheep exports to the Middle East contributed AU$2.06 billion (US$1.51 billion) to the Australian economy, exporting 16.6 million sheep over 258 voyages.

While more than three-quarters of Middle East sheep voyages in the past seven years have recorded mortalities of less than one per cent, the majority of the 20 voyages when mortalities were above 1.5 per cent occurred in the June to August northern summer period.

Australia’s Royal Society for the Prevention of Cruelty to Animals (RSPCA) cautiously welcomed the news, but said the moratorium must cover the entire highest-risk period of May to October, when the largest numbers of deaths occur; and it must form part of a measured plan to phase-out the practice for good.