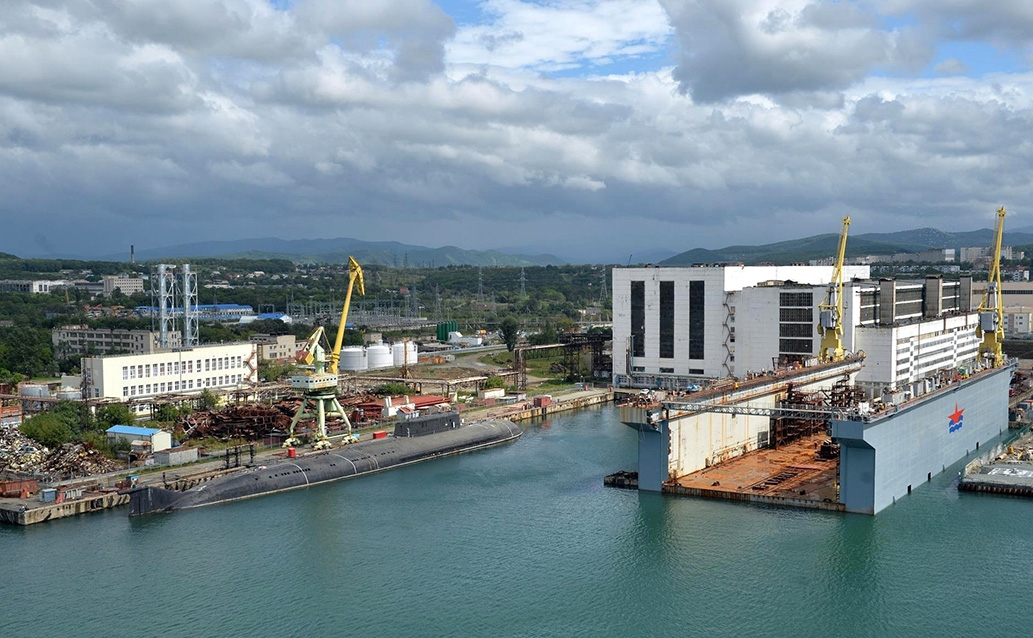 The works at the Bolshoy Kamen-based shipyard are to be completed by the end of 2019.

Owned by United Shipbuilding Corporation, the shipyard was used to decommission Soviet nuclear submarines at the end of the Cold War.

The dry dock and outfitting workshops are part of the third phase of the RUB150 billion (US$4.2 billion) Zvezda Shipbuilding Complex expansion.

The fourth phase will include development of the land-based construction area for the offshore structures at the complex.

Upon completion, the complex will be able to build tankers with a displacement of up to 350,000 tonnes, LNG carriers, ice-breaking vessels and other specialised vessels.