Written by Baird Maritime on August 1, 2018. Posted in Ship World. 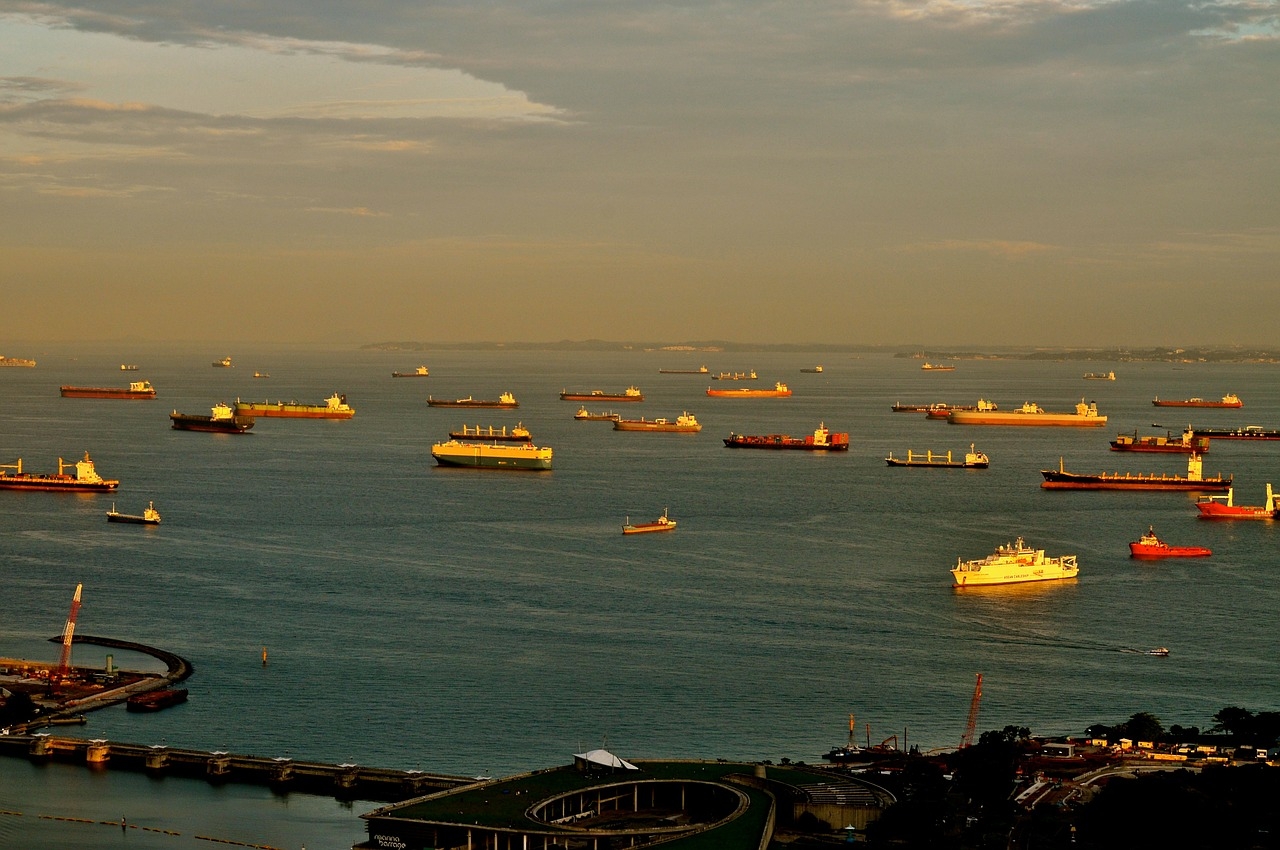 According to Reuters, Marine fuel surveying company Maritec has told clients that contaminated marine fuel has been sold in Singapore, the world’s largest ship refuelling hub.

The contaminated oil has been traced back to US sources, where a warning was issues last month by the US Coast Guard about contaminated vessel fuel oil bunkers in the Golf Coast.

Fuel oil contamination can lead to engine failures and associated losses of propulsion potentially having catastrophic and wide-ranging consequences.

The US Coast Guard recommends that vessel owners and managers ensure vessel operators are made aware of this potentially hazardous condition, closely monitor fuel oil system components and consult their bunker suppliers and other technical service providers regarding this issue.