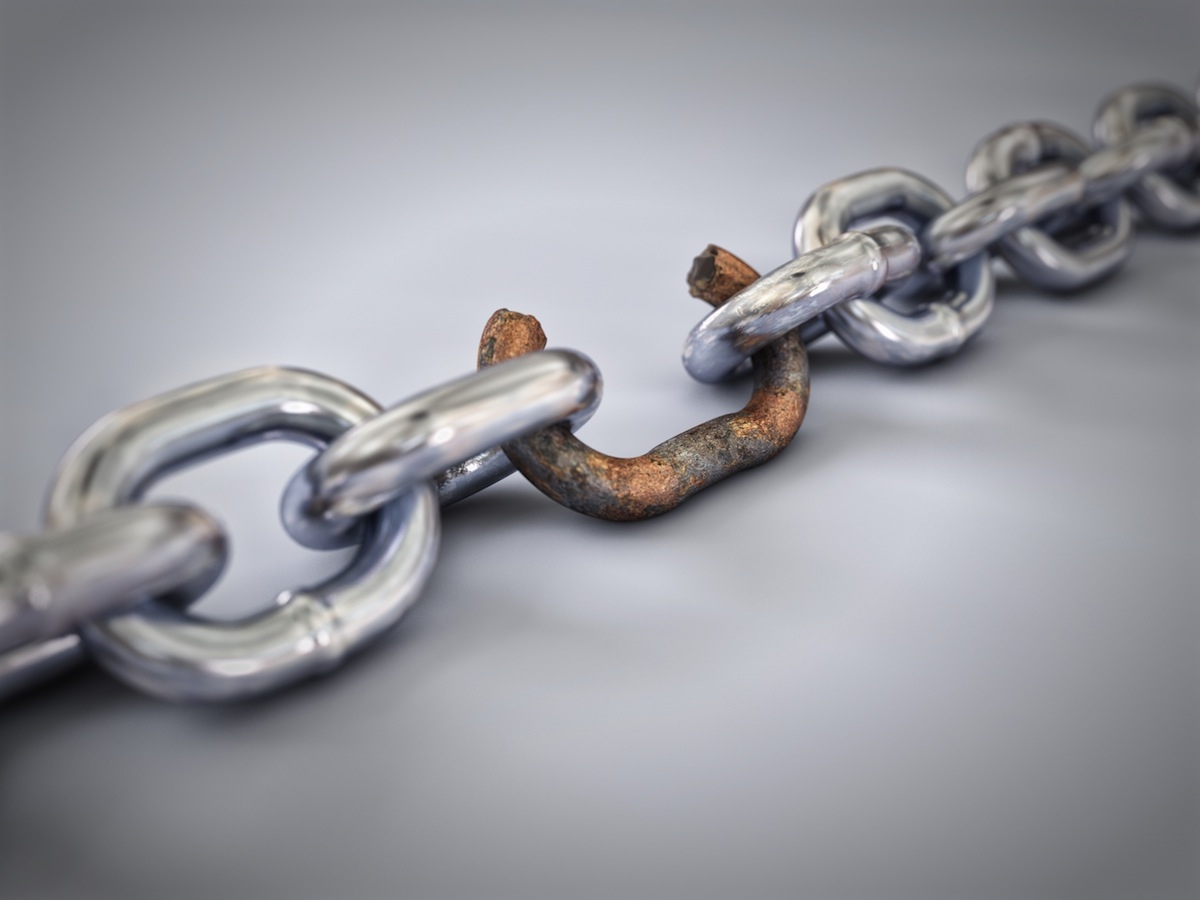 Over the past 12 to 18 months virtually every invitation I received to a marine finance conference involved at least one, if not many talks on blockchain and how it would revolutionise how we in the commercial marine world would do business. If I didn’t get aboard now my business would be consigned to the dustbin of history, or so I was confidently told.

Apparently blockchain would mean that all my cargo would arrive at its destination without anybody having pilfered any of it and that my fleet of ships would be loaded with low-sulphur fuel that wouldn’t need to be tested because the blockchain was sufficient proof that no switcheroo for the refinery dregs had occurred.

Now that the dust appears to have settled from the incredible boom and bust that was Bitcoin and its ilk, it might be time to have a look at the technology that forms the backbone of these bubble-making digital coins and whether or not there is actually any value in spending up big dollars on trying to integrate it into existing operations.

How easy will it be to circumvent blockchain? Will the cost of implementing it offset losses elsewhere? Will it be like radio frequency identification (RFID) where it has made processing faster but the aim of reducing theft and counterfeiting will be minimal?

To start, blockchain is a bit of a convoluted realm and anyone trying to get their head around it will encounter innumerable buzzwords. If you’ve ever asked an “expert” to explain these buzzwords then inevitably the response has been a barrage of further incomprehensible buzzwords replete with circular reasoning that somehow makes it all makes sense. If someone is trying to sell you something and they bury their sales pitch in cloud of obfuscation, they’re most likely trying to sell you crap.

The main appeal of blockchain is that all transactions are entirely traceable and that it is incredibly difficult to falsify transactions. For example, each Bitcoin includes a history written into its code of each and every transaction that that particular coin has participated in. The claim by various law enforcement agencies that Bitcoin was untraceable and therefore popular with criminals was either an indication that these agencies are run by imbeciles (entirely possible) or it was in fact a genius act of misdirection that lead criminals to conduct their activities using the most traceable currency ever developed.

It is precisely this traceability that has caught the eye of groups conducting trade. Could you use one of these “coins” to track the distribution of genuine spare parts for a diesel engine for example? If Caterpillar (as an example) manufactures a spare piston they can assign its serial number to a particular coin. If the piston is sold, the transaction is recorded onto this coin and identifies the seller (Caterpillar) and the buyer. If the buyer on-sells the piston they can register that sale which would also be recorded into the coins’ code.

“Fraud will occur but hopefully it will become more obvious.”

In this example Caterpillar would have purchased a coin and because anyone can view the coin history they can see that because a trusted person (Caterpillar) was in the chain of buyers and sellers they can have confidence that the piston they purchased is real and not a shoddy knock-off. The coin is a chain-of-custody note in effect and the re-seller can show prospective customers of the piston that they have proof that it was obtained from Caterpillar because the code in the coin matches the serial number of the piston.

So will this keep counterfeit pistons out of the market?

Yes and no. For customers that are willing to participate in the system and check that their coins match the serial numbers, and check the transaction histories of the coins then blockchain will offer them confidence.

For those customers that don’t understand how the system works, the counterfeiting will continue unabated. Much like with the dodgy spam emails today that have a similar web address to a real company but ending in .ru (eg caterpillar.biz instead of caterpillar.com) or some other uncommon domain we will likely see the fraudsters selling their pistons with their own blockchains that include a “Caterpillar Corporation” that just so happens to be registered in Vanuatu or Malta rather than the USA. Companies will likely offer a coin check service for customers to confirm that the product they are about to buy has indeed come from them.

As with purchasing genuine products today, it requires that the buyer exhibit an element of self-interest and awareness in the buy. Fraud will occur but hopefully it will become more obvious.

As far as implementing a blockchain system for verifying your products, the price is a big unknown. Because they are based on owning coins and using them as the backbone of your transaction tracking, if the coins are used as currency as with Bitcoin, then pricing will be at the mercy of the markets. There are some blockchains that are marketed at being used for transactions rather than currencies but these are typically after licence fees for the privilege of using their coins as well as exclusive contracts to develop sales software etc.

Much like the internet circa-2001, blockchain has passed its initial bubble and is now at the curiosity stage where people have to come up with real business cases to get meaningful investment. Within the next few years we’ll see some interesting uses for the technology as well as a whittling down of the different services to a handful of trusted and reliable providers.