COLUMN | Are harbour workboats the next target for emission reductions? [Tug Times] 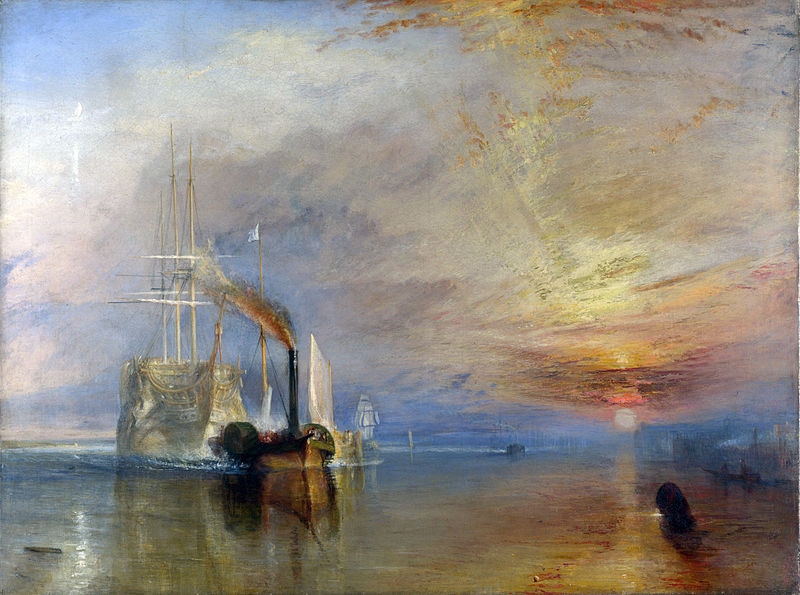 For months the shipping press has been awash with stories about emissions and their reduction. Even some normally sea-blind terrestrial journalists are starting to report on shipping emissions, although their stories are mostly sensationalist and full of inaccuracies or gross over-simplification.

In just the last few days I have learned that MSC has borrowed a massive US$439 million to finance 86 exhaust gas scrubbers for their fleet, whilst another article claimed that the sale of scrubbers is tailing off – in part due to the fact that half the world has already banned discharges from open-loop scrubber systems in coastal waters.

Other articles report the imminent or recent arrival of sails on bulk carriers, bubble blowers to reduce hull friction, and a host of fuel additives that are said to improve combustion and reduce emissions.

One even claims to flush fuel tanks to remove impurities and permit the subsequent loading of cleaner fuels without the risk of contamination because, “even the slightest amount of high-sulphur fuel remaining in the tank will mean non-compliance.”

At the same time, we learn that CMA CGM have placed an order for nine 22,500TEU container ships which will be the first of their ilk to be powered by dual-fuel LNG. Let’s hope they can find enough ports where they can refuel.

It seems to me that a lot of these innovations will only produce marginal gains, and there is still no one-stop solution that will permit the shipping industry to meet the emissions reduction targets required by 2030 and 2050.

“We are a perfect target”

None of this has bothered me in the past, because tugs are mostly below 500GRT and burn gasoil, so we are not a big part of the problem, and I am unlikely to be around in 2050 anyway. So why worry?

The reason I worry is because all these incremental improvements on ocean-going vessels are unlikely to be sufficient to meet the targets, so people will start looking for other ways to reduce emissions from shipping.

It won’t take long for them to focus on harbour craft – tugs, ferries and the like – which may be below 500GRT and may burn gasoil, but are numerous, and tend to pump out emissions close to major population centres.

We are a perfect target and, like our larger cousins, may soon be faced with reducing our emissions from 2008 levels. This is likely to be extremely difficult because most tugs were already burning gasoil in 2008.

Some people in our industry are already alive to the threat. At a presentation in January, Gijsbert de Jong of Bureau Veritas stated that most tug newbuildings, “will be fuelled by LNG and/or hybrid propulsion in the future to reduce emissions.”

His colleague Matthieu de Tugny (wonderful name for a tug man) described a project to design a green tug utilising fuel cells and batteries. Unfortunately, at the moment there is no economically viable case for building it. De Tugny said that new technologies are not likely to be viable before 2025, so, “for the time being LNG and hybrid propulsion are the best methods of reducing emissions.”

Lloyds Register have gone even further and stated that, “to achieve at least a 50 per cent reduction in CO2 by 2050…zero-emission vessels (ZEVs) need to be entering the fleet around 2030. What’s more, a significant portion of new-builds will have to be zero emission to compensate for the non-zero emissions of the existing fleet.”

“We are still a long way from zero emissions”

I fear they may be correct, and since it will be easier to build small ZEVs than big ones, tugs are likely to be one of the targets. There will also be commercial pressures, of course, where reputable shipping lines start to give their business only to the cleanest tugs in each port.

Some far-sighted tug designers and owners are already doing good things. Dual fuel Robert Allan Ltd-designed tugs are even being built and operated in China. They are said to have an impressive 80 tonnes bollard pull with a range of over 700 nautical miles burning LNG and 1,700 on gasoil.

Meanwhile Schottel has developed a new propulsion concept called “Y-hybrid”, where one engine can drive both thrusters when practicable. But we are still a long way from zero emissions.

And it gets worse. A term I am starting to hear is “well to propeller” – a cradle to grave approach that analyses all emissions created during the production and consumption of a fuel. So far, all the regulations have concentrated on upstream emissions – only those which come out of the funnel, but academics are now starting to take a more holistic view.

A team of boffins from UK universities have studied various fuels and tried to simulate the life cycle in detail. They even included things like the effects of changing land use, deforestation, and the shaft output of the actual types of engines in use at sea. Their findings are extremely worrying.

Their analysis concludes there is not much difference between the well to propeller emissions from HFO, gasoil and LNG, whilst biofuels are not much better when land use factors are taken into account. Hydrogen fares particularly badly, although they seem to conclude that emissions will eventually reduce if and when more efficient means of production can be developed.

“Anyone who signs a contract for a new tug today, without considering major emissions reductions, is probably going to regret it.”

Recognising my ignorance of these matters, I spoke to an industry expert who knows far more about it that I do. His opinion is that emissions reduction will have a far greater impact on tug operations than even the advent of autonomous vessels.

On the best way forward, he suggests some form of diesel-electric propulsion, with as much battery storage as possible. The battery technology is not far enough advanced to provide enough storage capacity for tugs working in busy harbours, but it will come and can always be added later.

I honestly don’t know if he is correct, but I am fairly sure our industry is about to come under severe pressure to clean up its act – even if our act is fairly clean to begin with.

Anyone who signs a contract for a new tug today, without considering major emissions reductions, is probably going to regret it.