USA: Closing of Strait of Hormuz would “demand an international response” 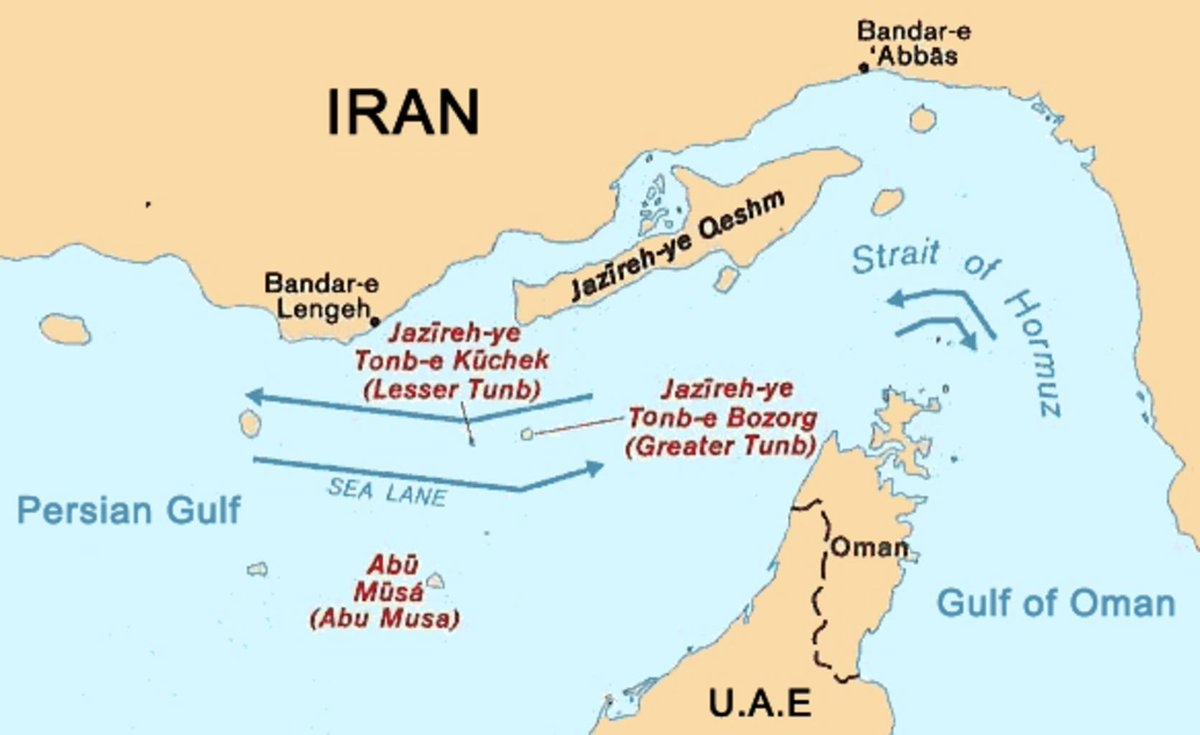 US Defense Secretary James Mattis has dismissed reports the US is planning a military strike on Iran as early as next month.

“I have no idea where the Australian news people got that information,” he said.

If Iran follows through with a threat to close the Strait of Hormuz, Mattis noted it would demand an international response. The strategic importance of the Persian Gulf shipping lane cannot be underestimated: around one-fifth of the world’s petroleum passes through it.