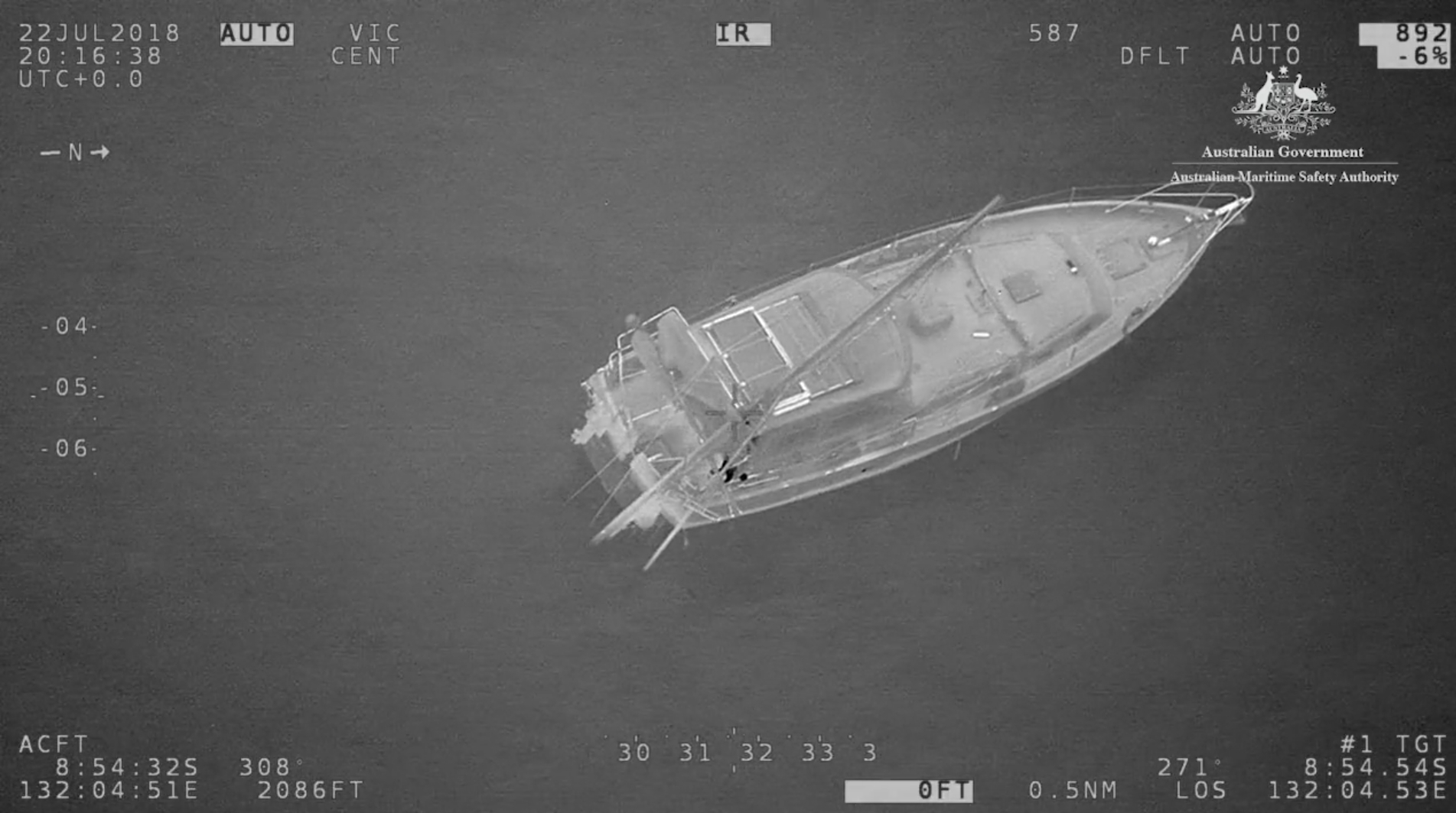 The sailors were travelling from Indonesia to Australia on their yacht the Jepeda IV when they lost their mast in rough weather.

Unable to navigate safely, the couple activated their distress beacon at 11:30pm AEST on Sunday night. 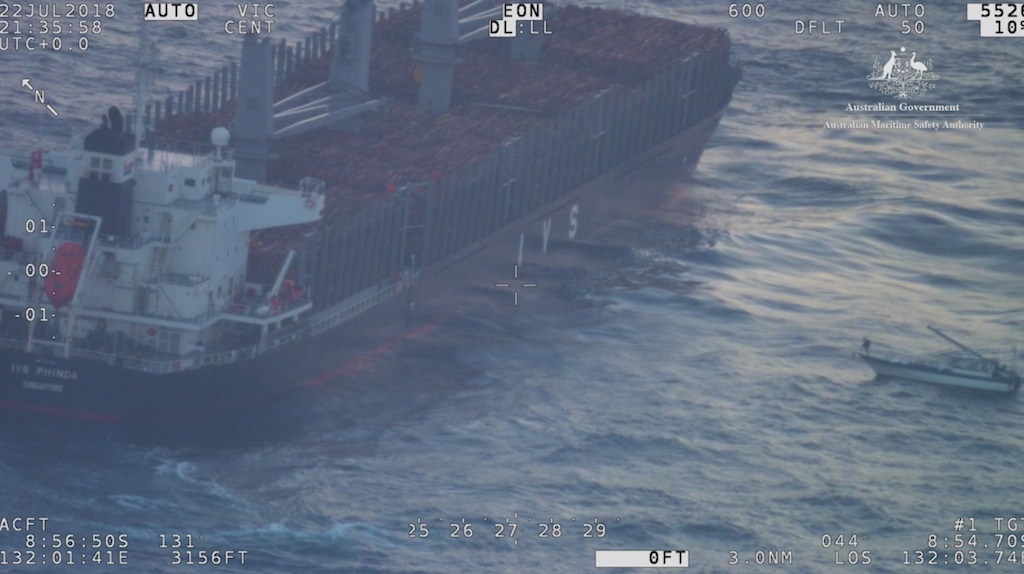 The Australian Maritime Safety Authority (AMSA) tasked its Challenger search and rescue jet from Cairns to locate the yacht. AMSA also issued a broadcast to shipping in the area requesting assistance.

A nearby ship, the IVS Phinda responded to AMSA’s broadcast and diverted to the stricken yacht’s location overnight.

The crew of the IVS Phinda rescued the couple shortly after first light (around 08:30 am AEST).