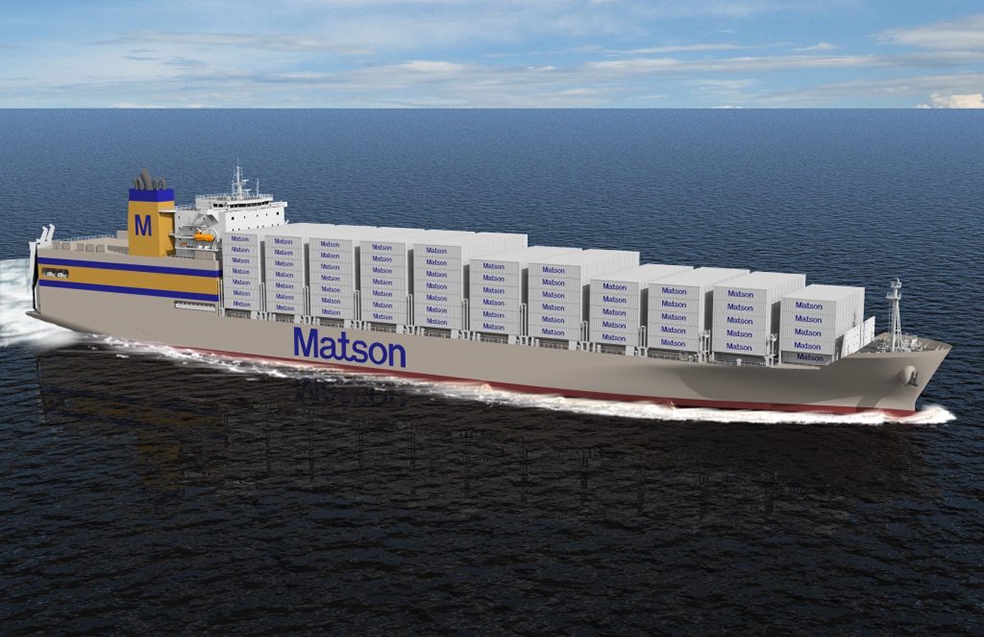 General Dynamics NASSCO has started construction on the second ship in a two-ship series of Kanaloa-class containerships for Matson Navigation Company.

NASSCO’s San Diego shipyard, where the first ship in the series, Lurline, is 15 per cent complete, hosted the steel-cutting ceremony for Matsonia.

The 265.1-metre, 3,500TEU combination container and roll-on/roll-off (Con-Ro) vessels are capable of transporting containers, automobiles and rolling stock, including trailers, between the west coast of the United States and Hawaii.

The design incorporates LNG-capable main and auxiliary engines, which are compliant with Tier III emission requirements.