Written by Baird Maritime on November 21, 2018. Posted in Boxship World. 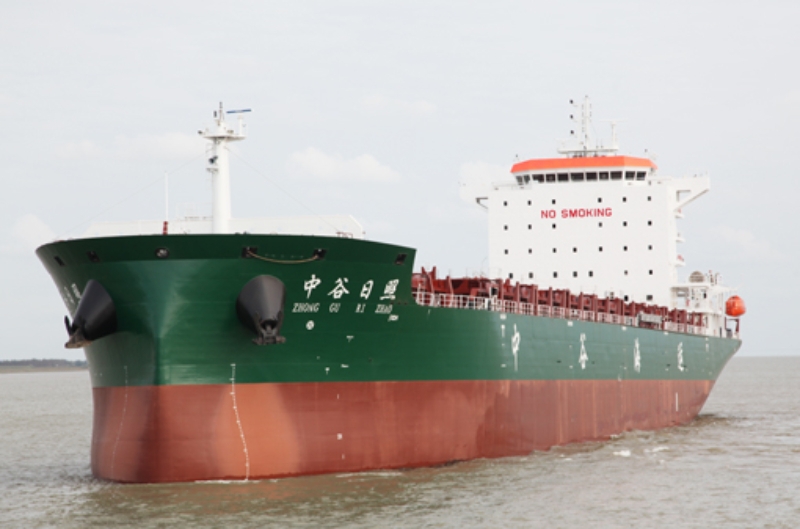 The original contract for the six containerships was awarded in May 2016. All six vessels in the order were delivered over a span of 10 months.