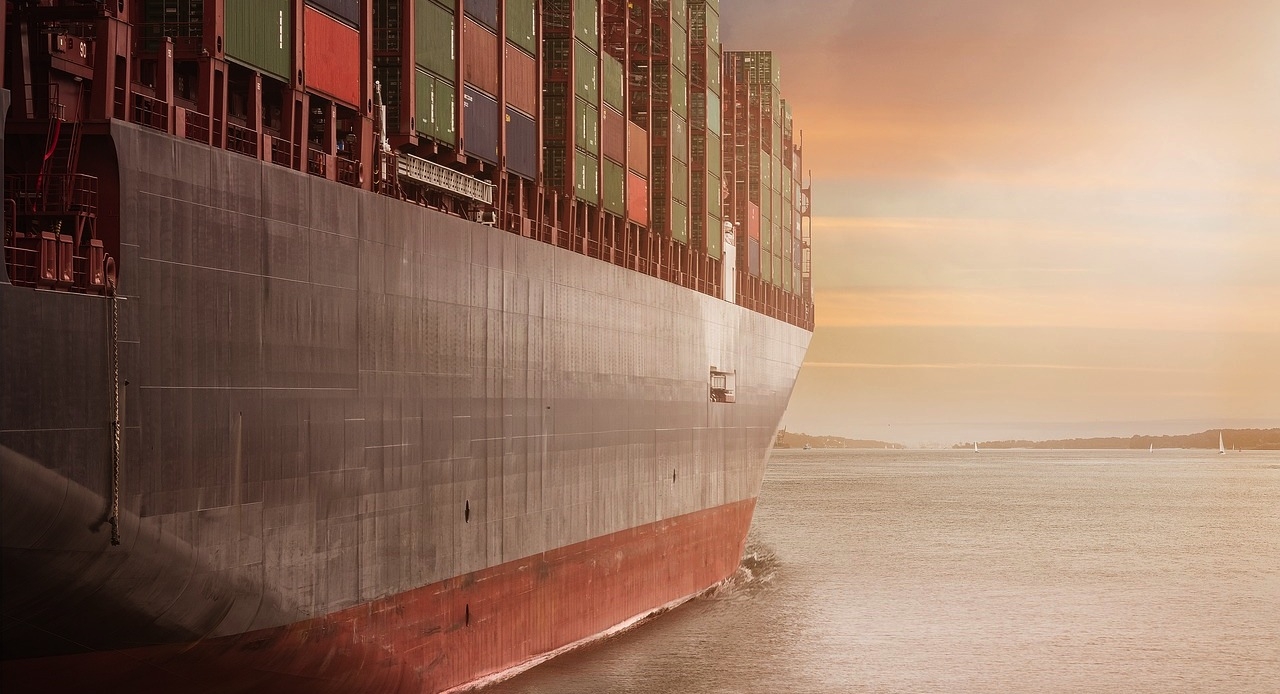 The risk to container shipping from US-led trade wars is currently low, but potentially very damaging, according to shipping consultancy Drewry.

“In the March report we said that we were hopeful of a peaceful resolution, but at this point in time we must accept that tariffs are going to become a reality. The only question now is: how severe will they be?” said Simon Heaney, senior manager, container research at Drewry.

Additional tariffs of 25 per cent on the first list of 818 Chinese products, worth approximately US$34 billion, are scheduled to be collected by US Customs from July 6. A second list of 284 newly recommended products covering $16 billion is currently being reviewed, while there are threats of further tariffs on as much as $400 billion of goods to follow, in response to Chinese retaliation.

Drewry has analysed three potential scenarios for eastbound trans-Pacific container trade, based on the intensity of a trade war, ranging from tariffs of US$50 billion to $450 billion being applied to Chinese imports.

In the worst-case scenario, Drewry calculates that as much as 1.8 million TEU, or nearly one per cent of world loaded traffic could be lost to the market over a period of time. As things stand, the impact from the initial two lists of Chinese products alone would be relatively insignificant at around 200,000 TEU.

Drewry research shows that revised lists announced on June 15 were heavily weighted towards industrial goods, while also being readily available from other trading partners. China only exported about 13 per cent of the first list of products to the US last year and around 8 per cent of products on the second list.

“With other sourcing options available, tariff increases on Chinese goods on these initial products lists will most likely create a small amount of trade diversions and raise the prospects of other exporting partners of the US,” said Heaney.

“The current risk threat to container demand is relatively low, even when factoring in tit-for-tat measures and disputes with other trading partners, but there is clearly the potential for matters to get much darker if additional tariffs are forthcoming.”

“Perhaps, the biggest risk is the unpredictability of it all and the potential confidence knock it will give to the world economy, just when it seems to be finding its feet.”

The trade disputes take the gloss off the strong demand growth seen in the early months of 2018, driven by a speeding of the world economy.

From this report, Drewry said it is using a redesigned demand forecasting technique, under the guidance of new senior quantitative economist Mario Moreno. The improved model now enables Drewry to present five-year demand forecasts for global and regional port throughput and selected tradelanes within every quarterly report.

Subsequently, Drewry has upgraded its demand forecast for the next two years to 6.5 per cent and 5.8 per cent respectively.

There was also an upgrade to the fleet growth outlook for this year after surprisingly few demolitions. However, anticipated supply growth of 5.4 per cent is below the revised demand increase, which will support ongoing supply-demand rebalancing.

“There will be some gain for carriers this year in the form of increased demand and slowly improving supply-demand, but a lot more pain,” said Heaney. “Escalating fuel prices have caused us to slash the industry’s profitability forecast to break-even and while freight rates are expected to rise modestly in H2 2018 it won’t be sufficient to turn things around. In some ways, buoyant demand is a problem for carriers right now as every extra box shipped at a loss only amplifies the deficit.”