Written by Baird Maritime on January 23, 2018. Posted in Boxship World. 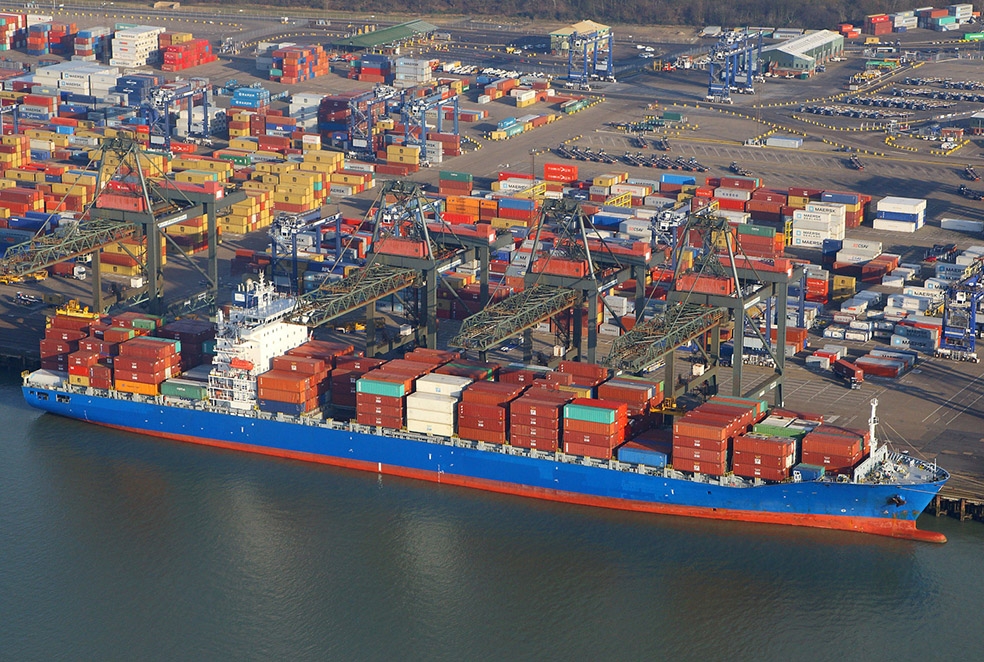 The 3,768TEU vessel, Majd, was built by STX Shipbuilding in South Korea.