Written by Baird Maritime on July 4, 2018. Posted in Boxship World. 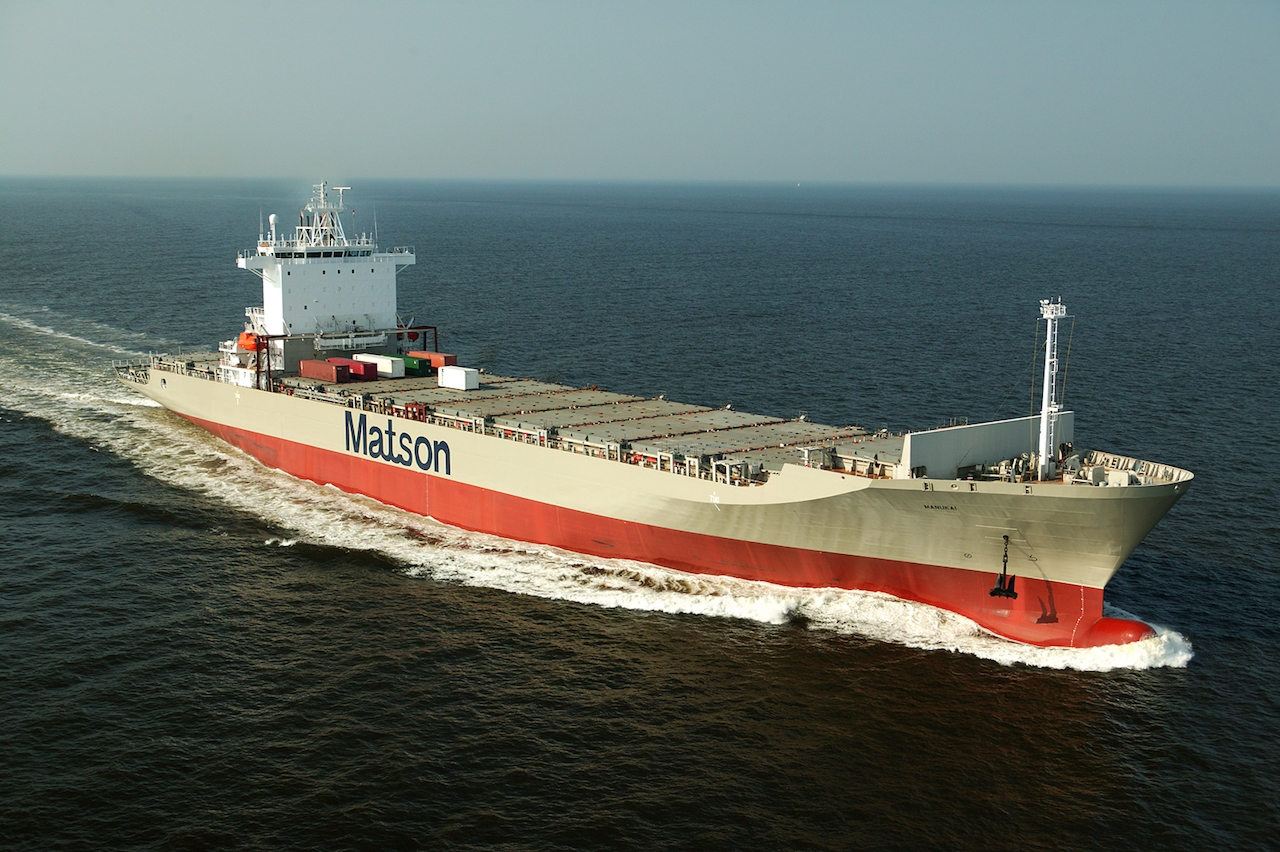 Matson christened a newly delivered containership in a ceremony at the Philly Shipyard on Saturday, June 30.

The new vessel is the first of two new ships being built for the Honolulu-based Matson by Philly Shipyard at a total cost of approximately US$418 million for the pair.

It is the first of four new vessels that Matson will put into its Hawaii service during the next two years.