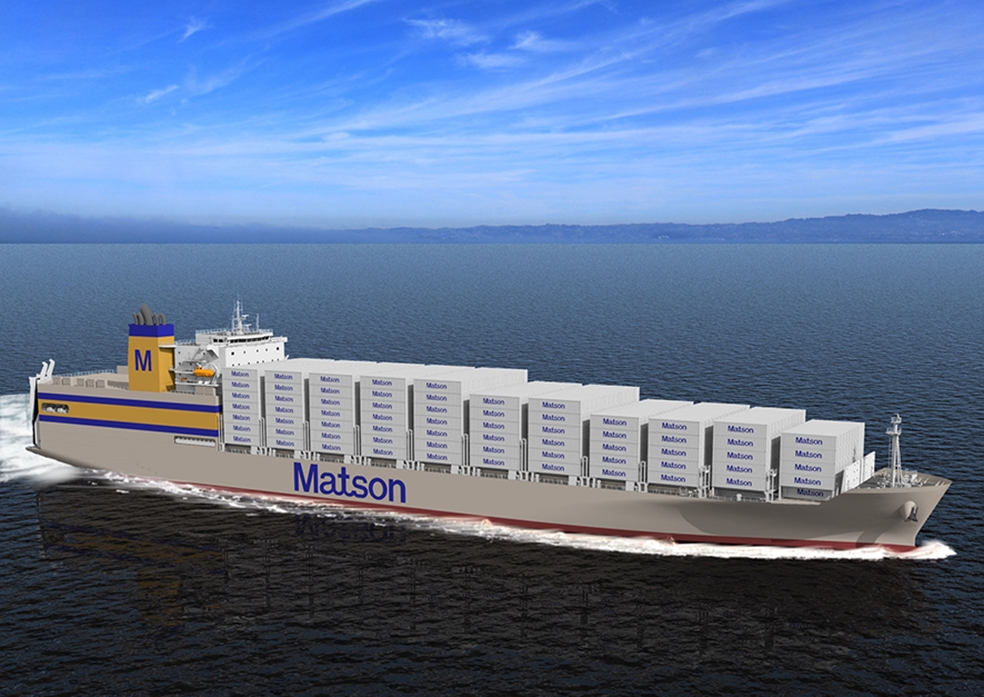 After a small ceremony at General Dynamics NASSCO’s shipyard in San Diego, the cutting of steel plates began.

Matson is calling these vessels the Kanaloa class in honour of the ocean deity revered in the native Hawaiian culture.

The Kanaloa-class vessels are being built on a 3,500TEU vessel platform, which is 265 metres long, 34.7 metres wide, and with a draught of 11.5 metres. It has an enclosed garage space for up to 800 vehicles or breakbulk cargo.

The vessels will have a fuel-efficient hull design, double-hull fuel tanks, fresh water ballast systems and dual-fuel engines, meaning they can operate at speeds up to 23 knots on conventional fuel oils or liquefied natural gas.