Written by Baird Maritime on July 19, 2018. Posted in Boxship World. 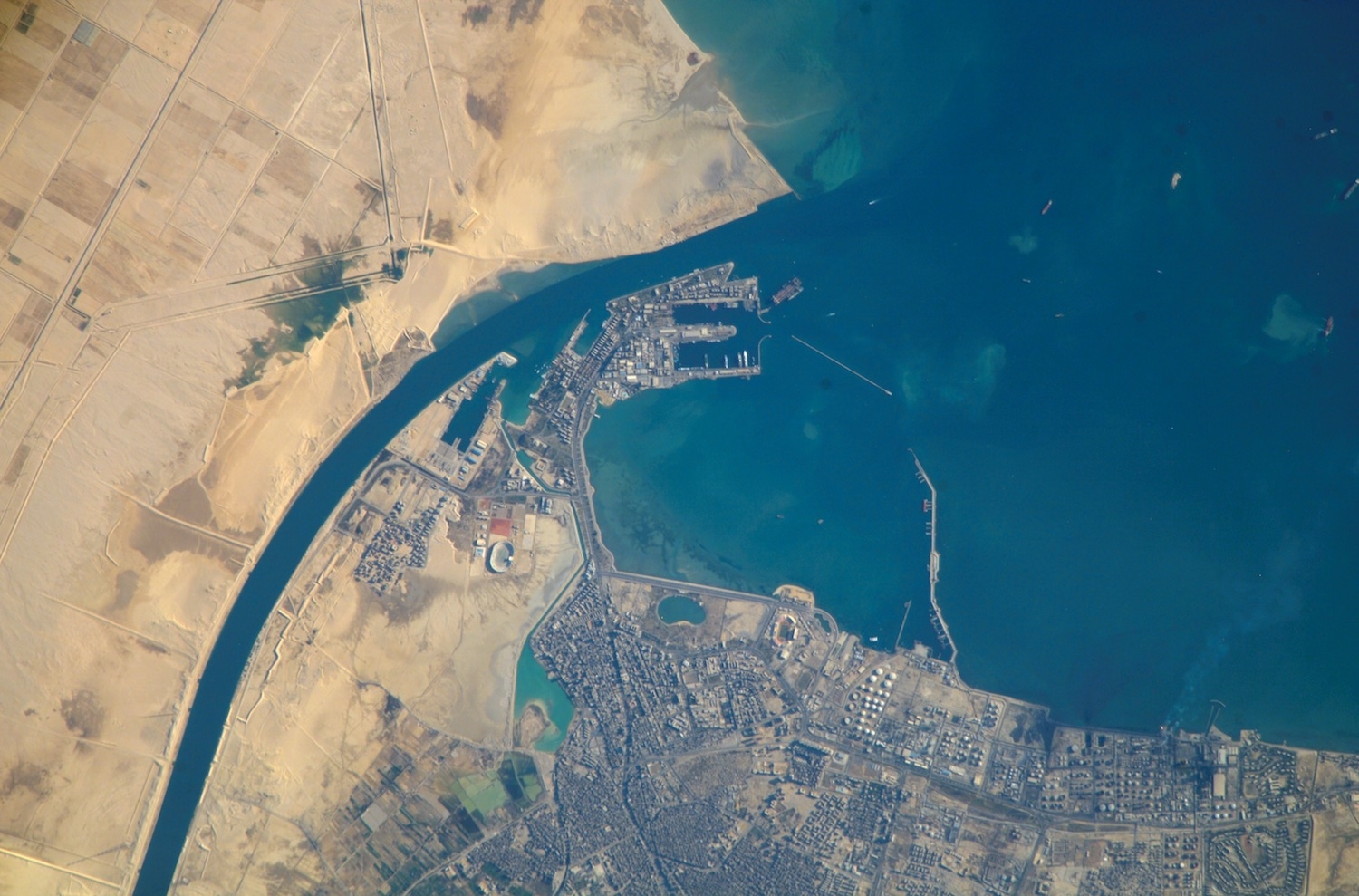 According to Roose and Partners, a collision occurred in the Suez Canal on July 15, 2018, reported to have resulted from an initial mechanical issue that occurred on board the 5,100TEU containership Aeneas, which caused the vessel to run aground.

Three bulk carriers which were following the Hyundai Merchant Marine containership: the Panamax Alexander, Sakizaya Kalon and Osios David were then in collision as they tried to stop and avoid the grounded Aeneas and each other.

The Panamax Alexander was also reported to have grounded. Tugs were deployed to the accident site and the Aeneas was pulled free and taken into the port of Suez.

The Osios David also proceeded into Suez under escort or tow whilst the Panamax Alexander and the Sakizaya Kazon, which was thought to have suffered rudder failure and required a tow, headed to an anchorage in the Great Bitter Lake.

Whilst the Panamax Alexander was en route to the anchorage, she was in collision with the fully cellular containership NYK Orpheus which was in a northbound convoy. The NYK Line-operated vessel completed inspections in Port Said and has since proceeded.

The casualties led to serious delays for dozens of vessels in both the northbound and southbound convoys with the southbound section being closed to traffic for several hours.

The Suez Canal Authority, whose tugs were involved in assisting all the affected vessels, were reported to have arrested the four vessels involved in the original and damage to the canal. The claims are likely to be significant.

The Aeneas has continued with her voyage, the Osios David is still at Suez and the Panamax Alexander and the Sakizaya Kalon remain at the Bitter Lakes anchorage.