Written by Baird Maritime on February 21, 2018. Posted in Boxship World. 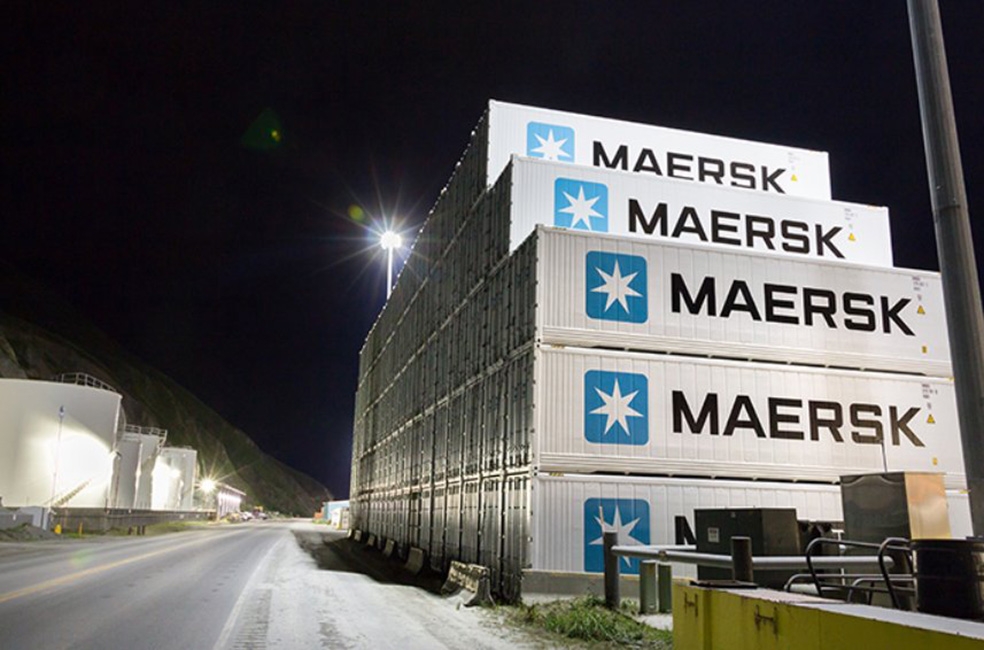 The options are part of a contract signed in 2015 for the construction of nine 15,200TEU boxships plus eight additional ships of the same size.

Maersk said in its 2017 annual report the H-class ships will be delivered in the second half of 2019.

Maersk Line took delivery of five second-generation Triple-E vessels and four of the 15,200TEU vessels in 2017.