Written by Baird Maritime on April 26, 2019. Posted in Boxship World. 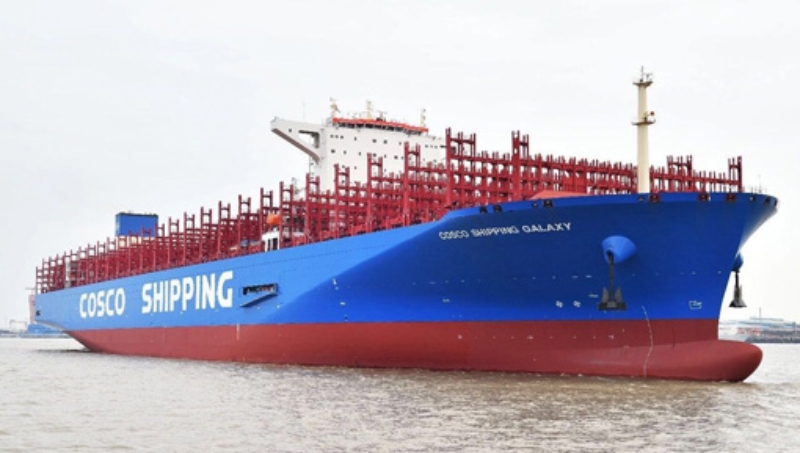 Jiangnan Shipyard has delivered the third vessel in a new series of 21,000TEU containerships ordered by COSCO Shipping Group.

Three other ships in the same series are under construction at Jiangnan Shipyard.