Written by Baird Maritime on August 7, 2019. Posted in Boxship World. 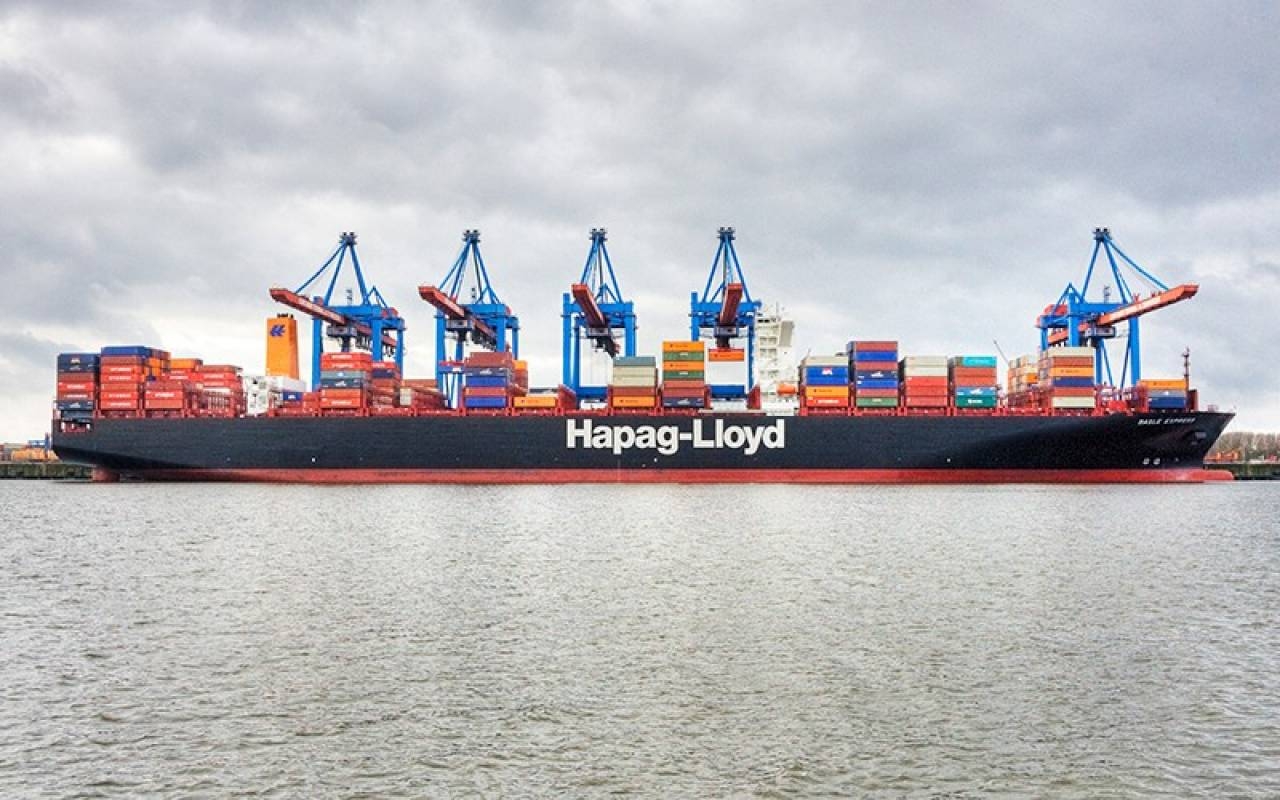 Hapag-Lloyd has concluded the first half of the year 2019 with a significantly higher operating result than in the same period of the previous year, posting earnings before interest and taxes (EBIT) of €389 million (US$435 million) compared to €91 million for the first half of 2018.