Written by Baird Maritime on September 25, 2018. Posted in Boxship World. 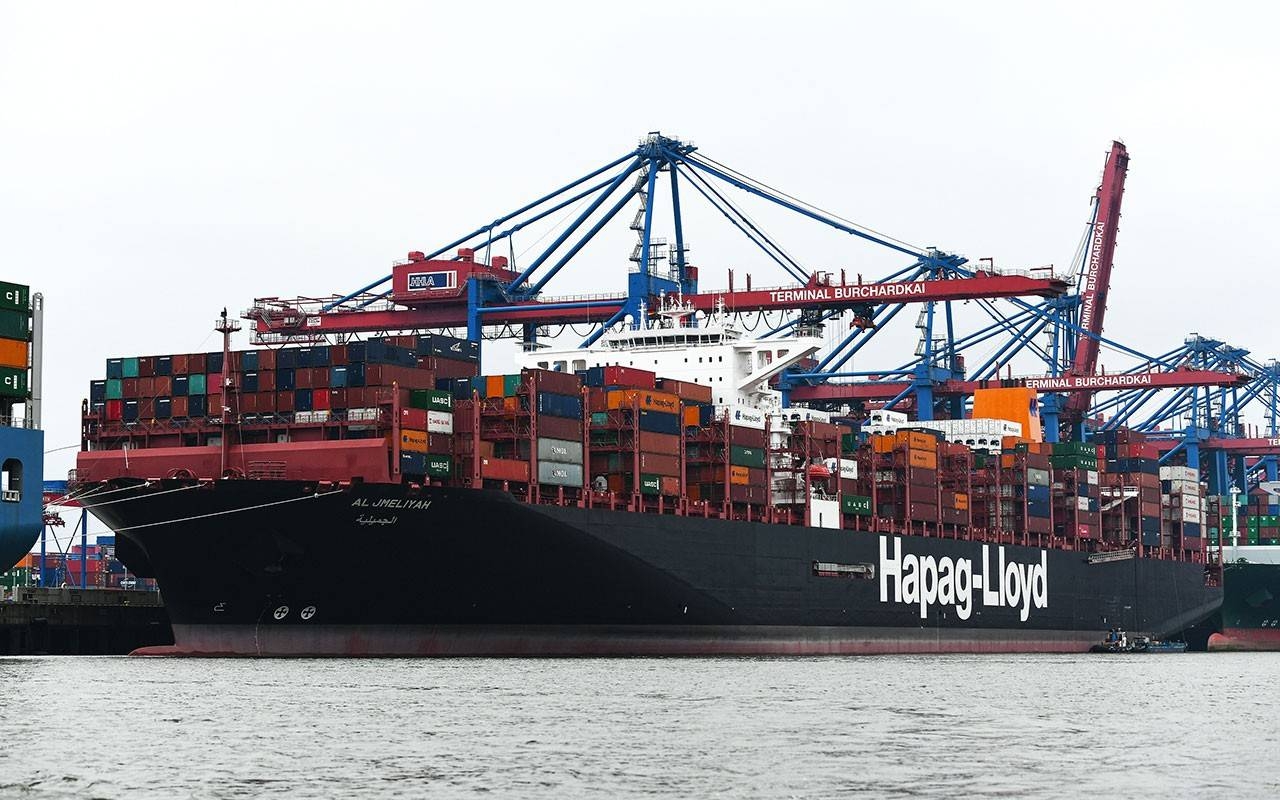 Named after the Arabic translation of “the beautiful one,” Al Jmeliyah is one of the 11 so-called ultra large container vessels in the Hapag-Lloyd fleet.

Manufactured by Hyundai Samho Heavy Industries in South Korea, it is one of Hapag-Lloyd’s 17 so-called “LNG-ready” ships that are technically equipped to use liquefied natural gas.

Al Jmeliyah operates in the FE4 service, the Far East 4 loop. Departing from Rotterdam, it sails to Hamburg, Antwerp, Southampton, Yantian, Shanghai, Busan, and Ningbo before heading back to Europe.