Written by Baird Maritime on December 17, 2018. Posted in Boxship World. 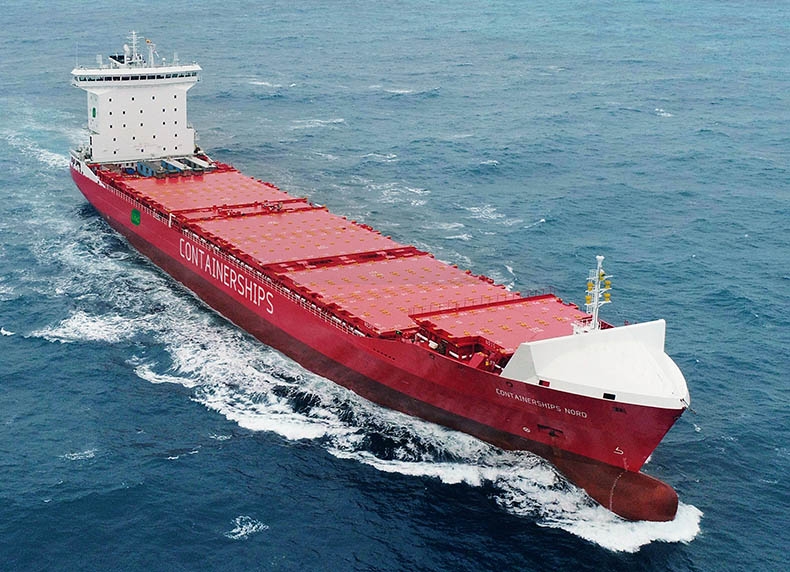 It is the first of three 1,400TEU vessels ordered by Containerships from the Chinese builder. The second and third ships are scheduled for delivery during the first half of 2019.