Written by Baird Maritime on October 29, 2018. Posted in Boxship World. 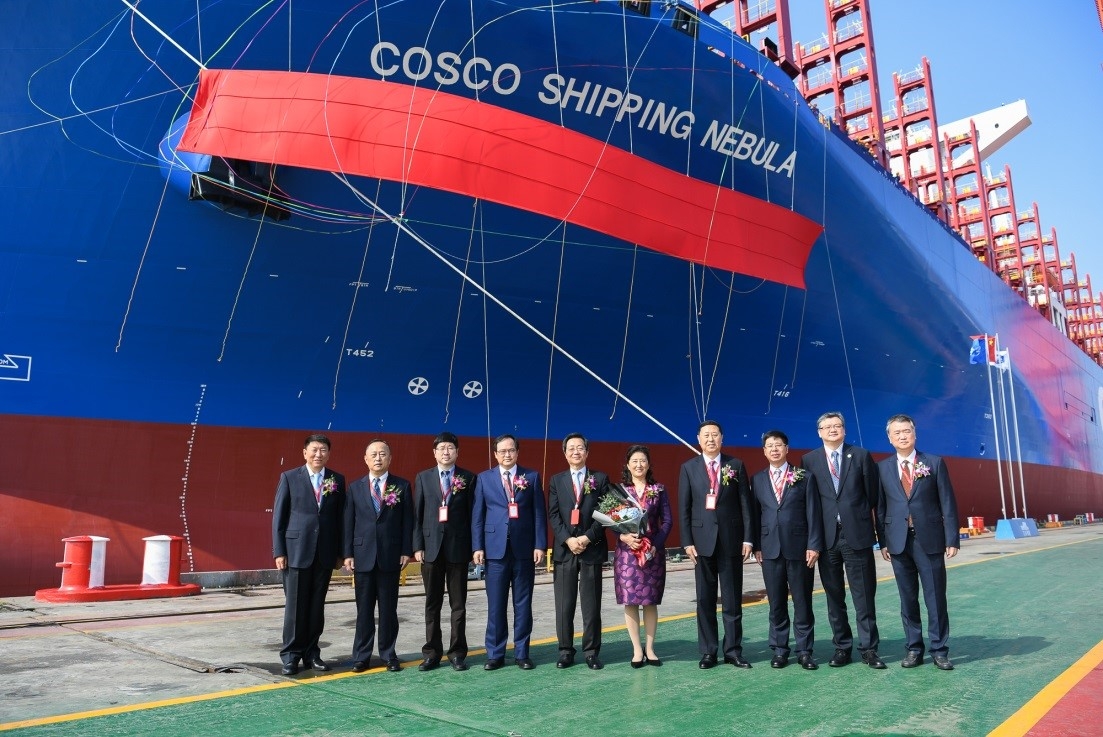 The 21,000TEU newbuild containership COSCO Shipping Nebula was delivered to its new owners on Tuesday, October 23, at Jiangnan Shipyard.