Written by Baird Maritime on October 9, 2018. Posted in Boxship World. 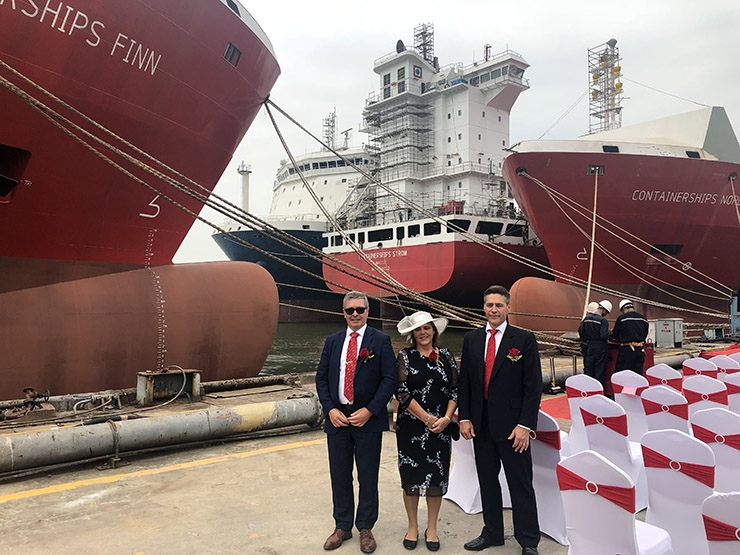 According to the current delivery schedule, the first two LNG-powered vessels will be delivered to Containerships during 2018 and the last two during the first quarter of 2019.

The first vessel, Containerships Nord, is scheduled to start its final period of sea trials in October.

Additionally, Containerships signed a preliminary agreement for the fifth and sixth LNG-powered vessels during the summer of 2018.