Written by Baird Maritime on January 25, 2018. Posted in Boxship World. 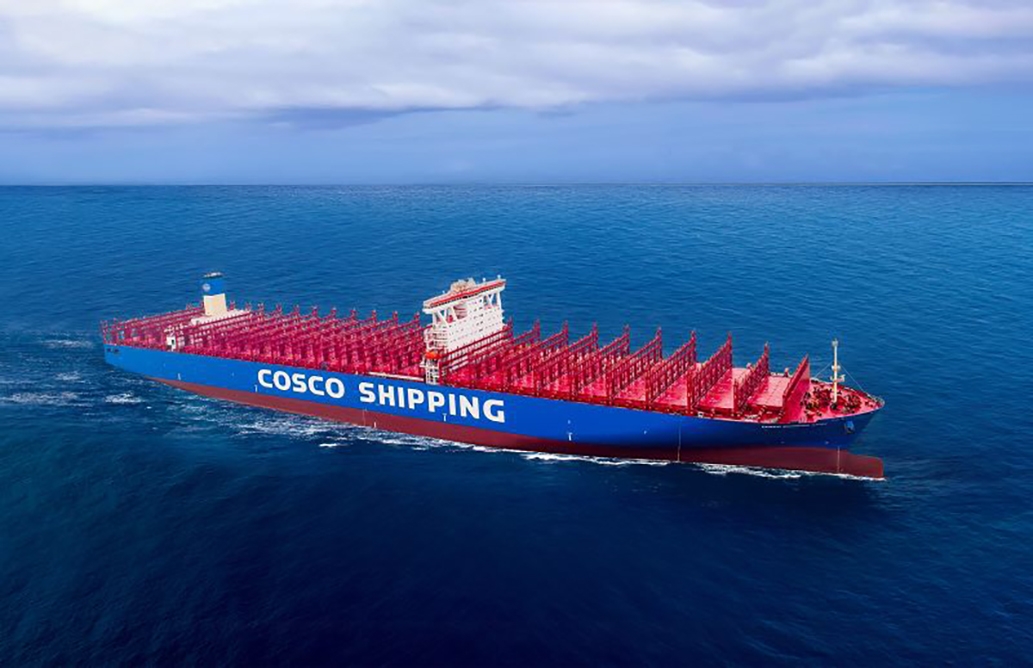 Construction has begun on two container ships that are expected to become the largest in service in the upper and middle reaches of the Yangtze River.

News agency Xinhua reports the pair are the first of six ships costing CNY300 million (US$47 million) and which will be operated by the Wuhan New Port Administration Committee in central China’s Hubei province.

Construction of the ships, funded by the China COSCO Shipping Corporation, begun in Yangzhou in East China’s Jiangsu Province this week.

The 147-metre-long and 26-metre-wide vessels are designed to carry up to 1,140 standard containers.

All six vessels are expected to be put into operation by June 2019.

The shipment capacity of each new ship doubles that of existing vessels, while their daily fuel consumption will be 20 per cent less.

Cosco Shipping Aries will operate serve in the route from the Far East to north-west Europe.