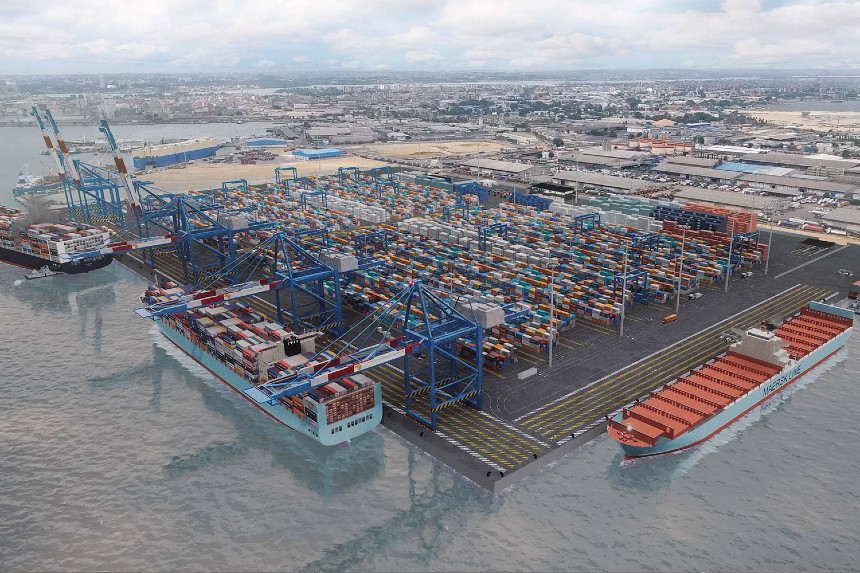 China Harbour Engineering Company (CHEC) has commenced construction on a new container terminal near the Côte d’Ivoire city of Abidjan.

The facility will be the second of its kind to be built in the Port of Abidjan and is expected to increase the port’s annual throughout capacity by 1.2 million TEUs.

The terminal will be operated by a joint venture formed between Bolloré Ports and Netherlands-based APM Terminals. It is expected to be operational by the end of 2021.