Written by Baird Maritime on February 18, 2021. Posted in Boxship World. 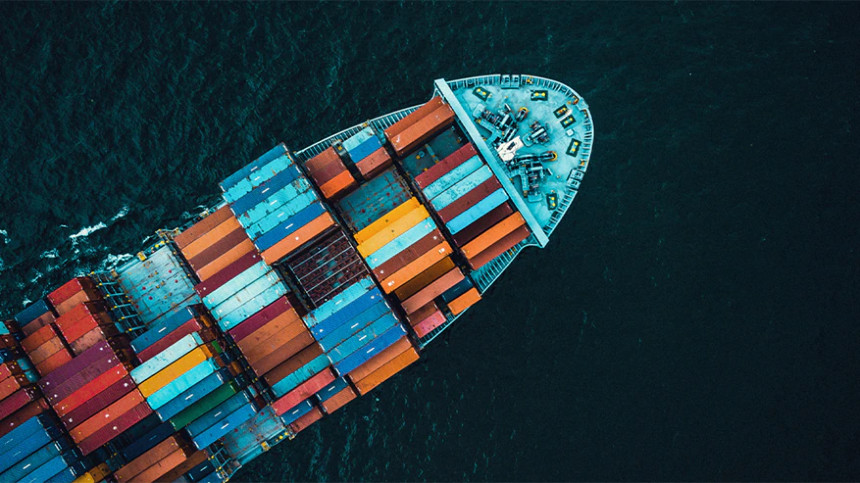 A.P. Moller-Maersk has confirmed its planned launch of the world’s first carbon neutral liner vessel by 2023, seven years ahead of the initial target of 2030.

The methanol feeder vessel will have a capacity of around 2,000 TEUs and will be deployed in one of Maersk’s intra-regional networks. While the vessel will be able to operate on standard VLSFO, the plan is to operate the vessel on carbon neutral e-methanol or sustainable bio-methanol upon the commencement of regular sailings.