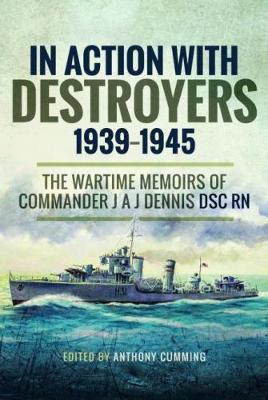 The author was a very busy and very fortunate fellow. His was a war of almost non-stop action. Many of his contemporaries died around him but he survived. His only and very unsurprising complaint was that he was, from time-to-time, very tired.

He also saw a lot and recorded it very well. His book is a very easy and exciting read. He describes the intense stress of almost constant warfare quite brilliantly. A brilliant personal account of the Second World War at sea.