Armed robbery of ships in Asian waters increased in July

Written by Ethan Miller on August 9, 2018. Posted in Ship World. 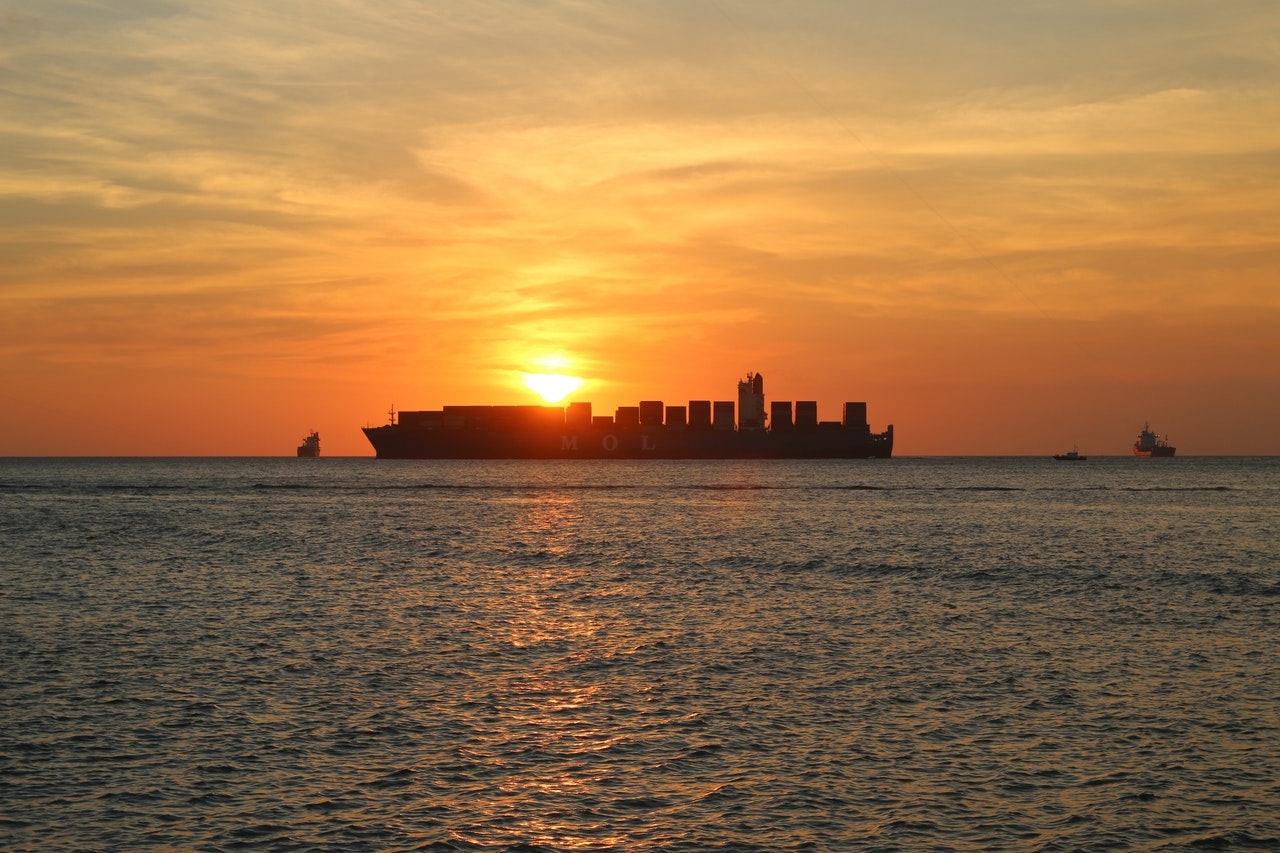 ReCAAP has reported an uptake of piracy and sea robberies in Asian waters in July.

Last month, a total of seven incidents of armed robbery against ships were reported and verified by ReCAAP.

Of the seven incidents reported in July 2018, one was a CAT 2 incident and six were CAT 4, or petty theft, incidents.

Despite the July uptake, compared to January-July, 2017, there has been a four per cent decrease in incidents so far in 2018, with a total of 47 incidents occurring in comparison to 49 incidents during the same period last year.