Written by Baird Maritime on October 31, 2017. Posted in Services. 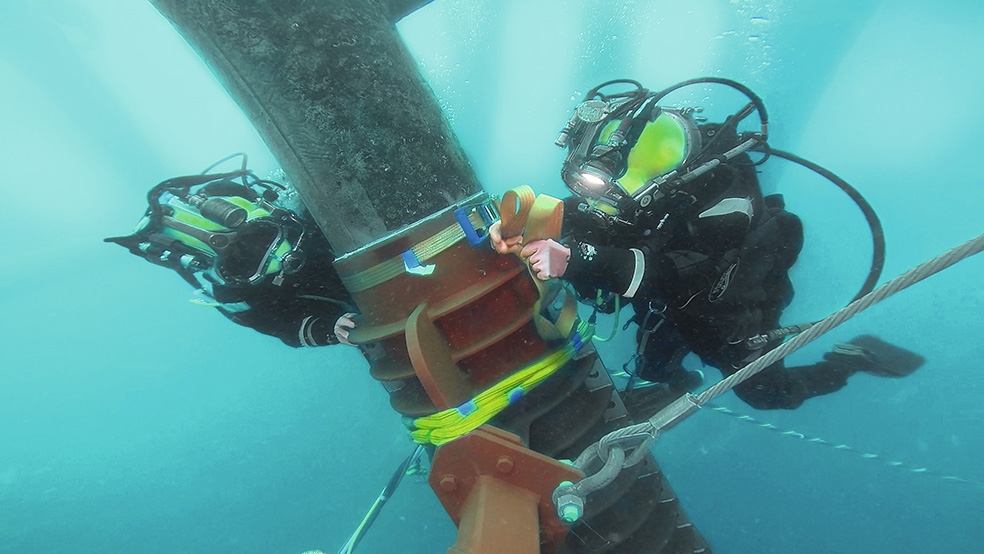 VBMS and NKT Cables have been awarded the Borssele Beta contract by TenneT for the installation of two 67-kilometre-long export cables that will connect the Borssele offshore wind farms 3 and 4 to TenneT’s onshore grid in the Netherlands.

VBMS, which is a subsidiary of Royal Boskalis Westminster N.V. (Boskalis), will install a seven-kilometre-long interconnector cable between the Borssele Alpha and Beta offshore substations in the North Sea.

The contract value of Boskalis’s share is about 70 million euros ($US81.4 million).

Boskalis will pre-sweep and dredge the shallow parts of the route, which will enable VBMS to simultaneously lay and bury the export cables at the required depth.

Borssele Alpha will go into service in 2019 followed by Borssele Beta in 2020.

It comes days after VBMS signed a preferred bidder agreement for the supply and installation of the inter-array cables for Moray Offshore Windfarm East (MOWE) in the UK.

MOWE is a joint venture company owned by EDP Renewables (77 per cent) and ENGIE (23 per cent).

The contract award is expected to take place in the second half of 2018.

The project scope includes the supply, installation and burial, termination and testing of about 100 66kV inter-array cables.