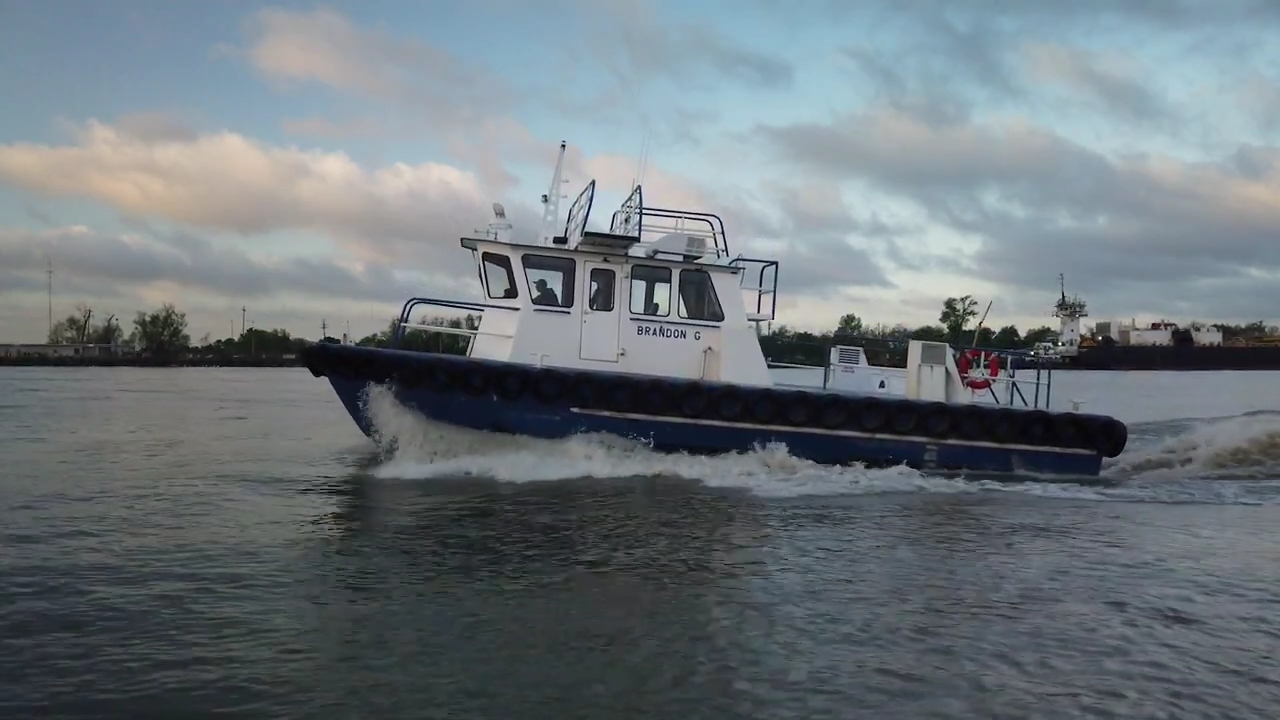 With a 25-year marine transport career on the Mississippi River, Dillon Entrekin, port engineer at Louisiana’s Belle Chasse Marine Transport, knows what he wants in a marine diesel engine.

When the company began carefully researching engines for a marine engine repower in one of their vessels, they decided on Volvo Penta. Their satisfaction with results from the first re-power led to four subsequent re-powers in additional vessels and the installation of Volvo Penta D13 400s in a newly built vessel as well.

“The crew boat engine power is fantastic using the twin D13 400s. We’re getting more horsepower at lower RPMs, with less fuel consumption. The savings will pay for the engines in a couple of years,” said Entrekin.

Each day, the Belle Chasse crew completes anywhere from 10 to 100 runs, often in congested waterways or dangerous conditions such as floating debris or tough currents. Quick response and maneuverability of the engines are crucial to navigate the mighty Mississippi River. According to Entrekin, the operators like the Volvo Penta powered boats because they feel an increased sense of safety and control at the helm. The performance, torque and reliability of the engines have also been recognized by the crew.

“Everyone likes the speed, power and performance of the engines as they navigate through the Mississippi’s tough currents. The customers know our operators will be able to smoothly shift the boat with power and speed to get out of the way if needed, and complete the run safely,” said Entrekin.

With the fuel savings, safety and performance factors, Belle Chasse plans to continue replacing their older engines with Volvo Penta in additional vessels. Their fleet numbers more than 40 boats, including push and store/supply boats, as well as oil barges such as the newly built Gordon K, which has twin D13 400s that’s located in Houston, Texas.