Written by Baird Maritime on February 2, 2018. Posted in Equipment. 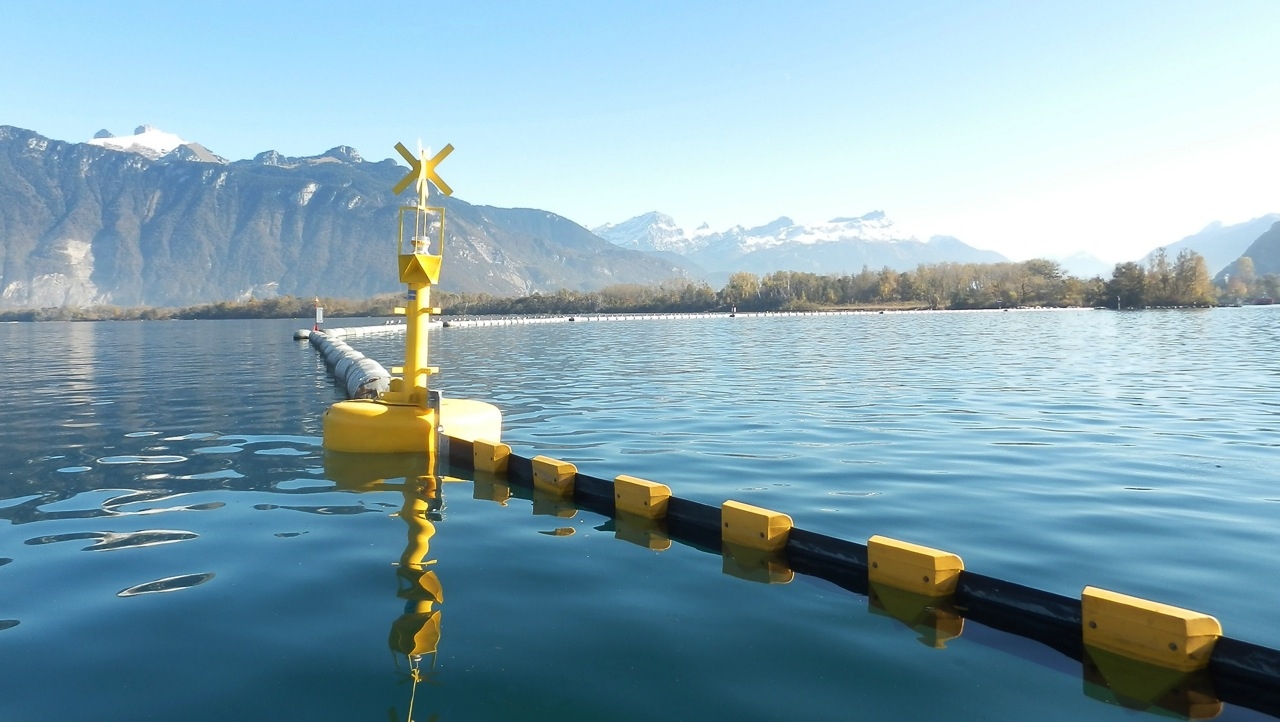 Almarin navigation buoys are being installed in a growing number of markets both in Europe and further afield.

In the Léman lake, border between France and Switzerland, buoys have been installed to mark a floating containment boom in the estuary of Rhone river, nearby Port Valais. The Balizamar buoys used in this case were adapted by the customer for this application.

Further east, in an estuary in Beirut (Lebanon), several buoys have been supplied complete with moorings and self-contained lanterns to provide safe navigation. Almarin has also supplied buoys in other parts of Lebanon. For example, Balizamar buoys were Veolia’s choice to mark the sea outfall at Ras Nabi Younis Wastewater Treatment Plant.

In this case the buoys were provided complete with a monitoring system linked to an online platform that allows the customer to know the status and position of the buoy and lantern at any time as well as a series of pre-determined alarms. Algeria, in the North African Mediterranean coast, has also been a destination for Almarin buoys to mark subsea infrastructure related to a water desalination plant.