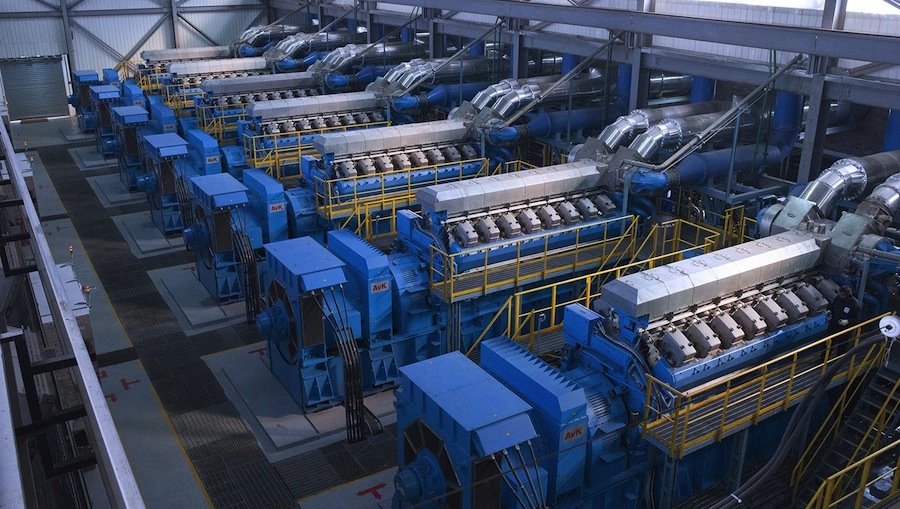 Simultaneously, we are flooded with announcements about new electric propulsion, charging systems and batteries. It’s all rather overwhelming.

The engine characteristic and performance advances are, of course, all very welcome. They have very impressively changed the face of marine engine, particularly diesel engine, operations over the past three decades.

So, too, have improvements in gearboxes, propellers, water-jets, side thrusters, outboard motors and AZDs. Outboard motors, for example, are now becoming commonplace on work and patrol boats up to and exceeding 12 metres in length. New and powerful diesel fuelled outboard motors have been introduced. Their manufacturers make impressive claims as to fuel consumption, reliability and safety.

While electric power looks very desirable on paper, in reality it can be very expensive and their batteries subject to the danger of “thermal runaway” among other problems. They are obviously attractive when their electricity is generated using nuclear or hydro-electric power. That is fine in Scandinavia, Tasmania and France but, for most of the rest of the world, most electricity is generated using coal as fuel. That cannot be an environmental improvement on diesel.

LPG and LNG are gaining greater acceptance as fuel. They are certainly environmentally superior to diesel but they, too have their drawbacks as far as safety and storage is concerned. If you had ever seen a major LNG tanker explosion, as I have, you would not rush into installing LNG power.

Much the same applies to the currently much promoted hydrogen and chlorine fuel solutions. I would not want to be the first to invest in either. IMO’s new emission rules complicate decision making still further, especially for larger vessels.

These are very interesting times and are all overlaid by the bloody virus. It could change many things. Keep up with the latest and greatest on Baird Maritime over the next few days.

Any news or views about the global engines and propulsion systems sectors? Send it through to [email protected] ASAP (between now and April 10), so we can add it to this current edition of MEPS Week!