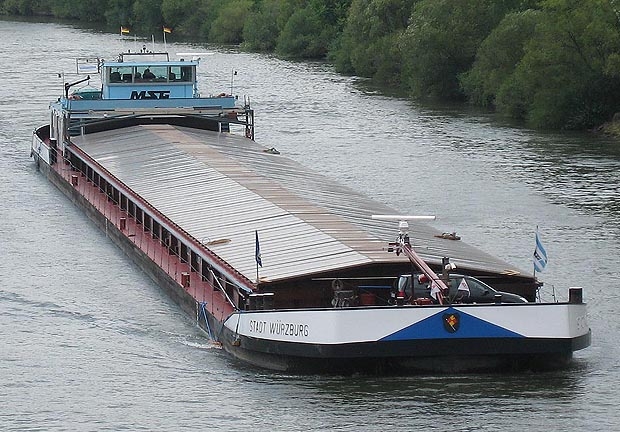 Germany is located on the divide between the south-flowing Danube system and the north flowing Mainz River which is a tributary of the Rhine.

Since 1992 the remarkable Rhine-Mainz-Danube canal and locks have connected the two systems allowing cargos to travel from the North Sea to the Mediterranean via the Black Sea. 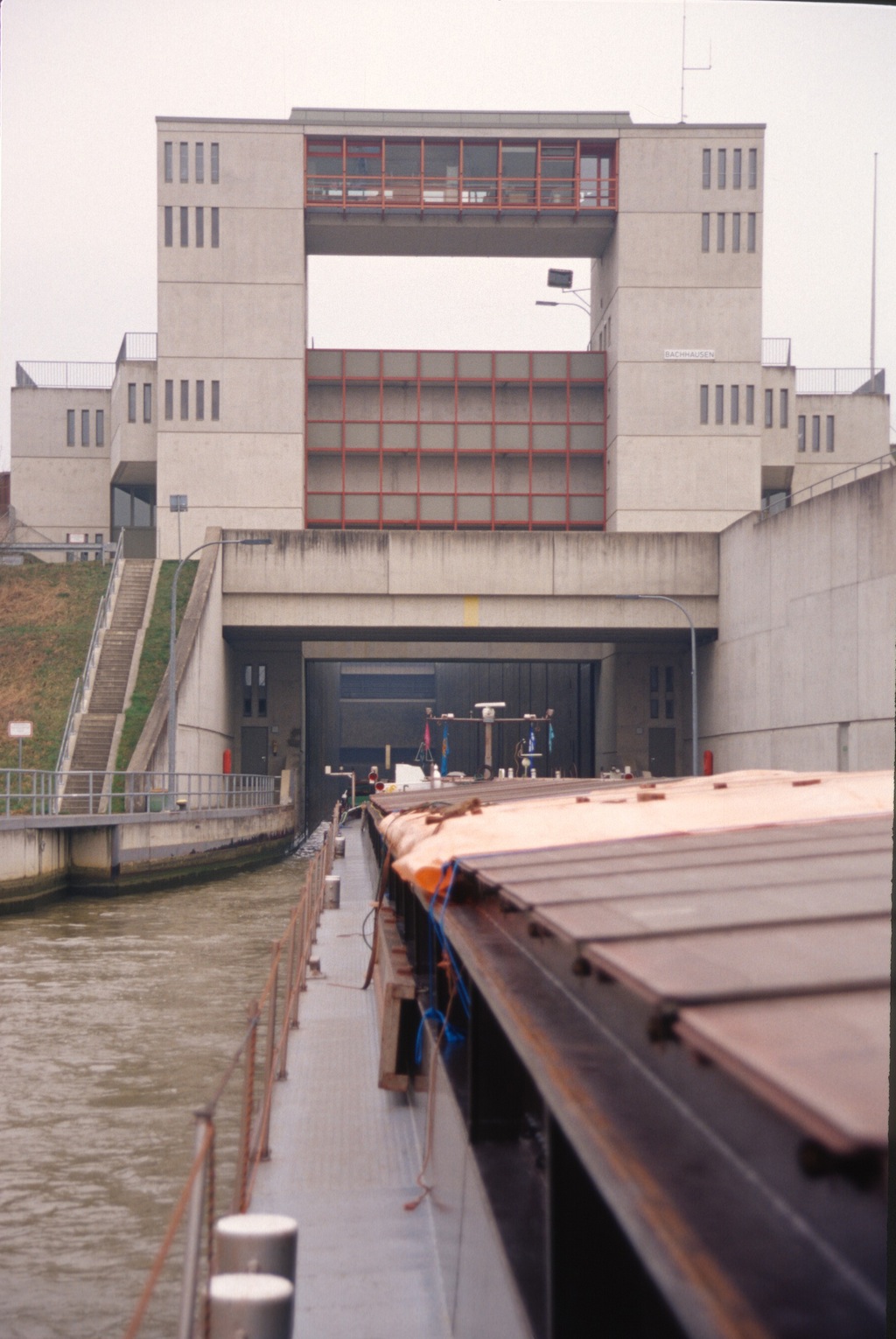 This allows inland river cargo vessels access to thousands of kilometres or inland waters. Even if a boat lays up at night, it can still rack up a lot of hours on its engine.

As a result, repowers are a necessary but important decision for vessel owners. Recently the owners of the 1989-built bulk carrier Stadt Würzburg, named for the city of that name on the Mainz, made the decision to repower. 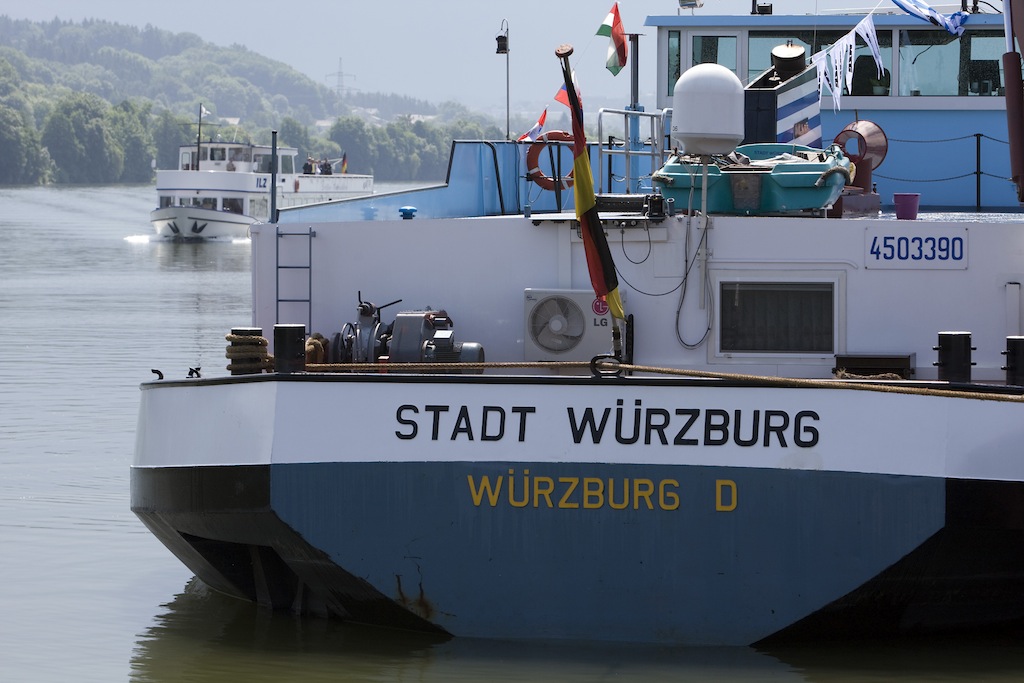 Designed for the 12-metre wide inland locks the boat is 110- by 11-metres with a 3.1-metre depth. The boat operates under the auspices of MSG Mainschiffahrts-Genossenschaft of Würzburg.

Having had excellent service from the original Cummins main engine, the owners opted for the updated electronic controlled Cummins QSK50-M delivering 1,268kW at 1,800rpm to a Reintjes, WAF 760 marine gear. 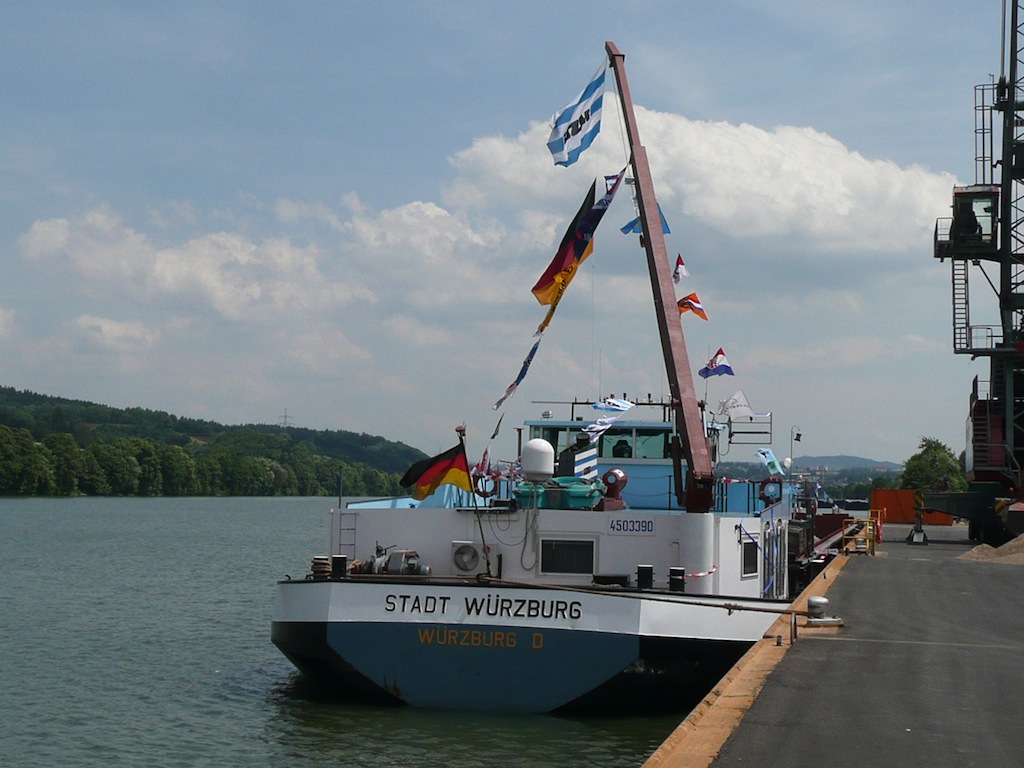 This powerful combination gives the Stadt Würzburg and the additional barge, that is pushed with a similar size cargo, the power to handle the strong currents that can develop at times on Europe’s inland waterways.