Dutch startup Asobo is testing a unique business model in the small fishing town of Mbita in Kenya wherein electric motors are rented out to local fishermen for a monthly fee that includes financing, training, maintenance, and a solar-powered battery-charging service.

The campaign seeks to replace the petrol engines being used on some of the more than 30,000 fishing boats that operate on Lake Victoria. The goal is to reduce the negative effects of such engines on the lake’s ecosystem, particularly 76 per cent of native fish species that are threatened by extinction. 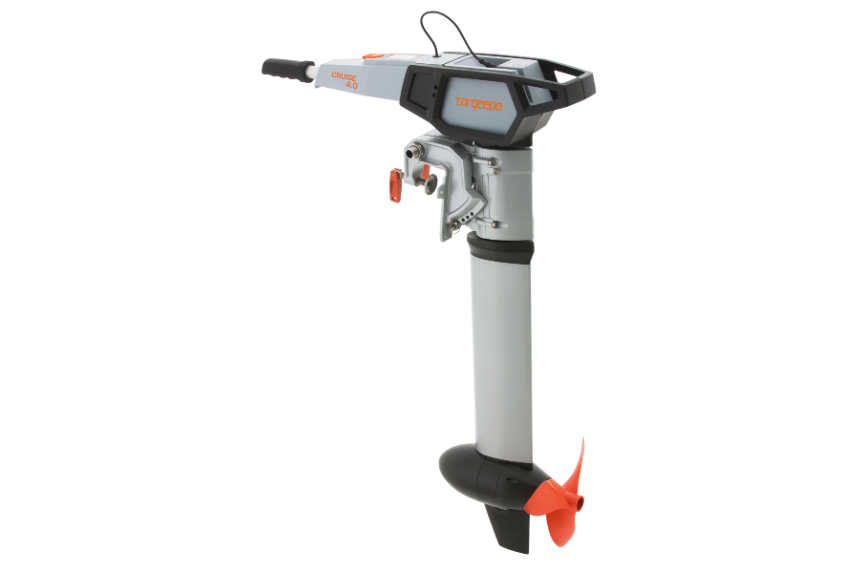 The engines chosen for the campaign are electric outboard motors developed by Germany’s Torqeedo. Not only do these new engines ensure zero emissions of pollutants, CO2, and noise, each new engine has a propulsive power equivalent to that of a 7kW outboard motor. As recent tests have proven, this could enable a 13-metre wooden fishing boat to respond more quickly to operator inputs than what is possible with a petrol-powered two-stroke outboard.

One other notable feature of each electric motor is an onboard computer with an integrated GPS range calculator which tells the operator exactly how much range remains before the batteries require recharging, thereby lowering the risk of boats going adrift far from the coast due to fuel starvation.

Asobo wants to persuade as many as fishers as possible to switch to high-tech electric motors. That is easier said than done in a country where the gross average monthly wage is just under €500 (US$644). The company subsequently developed a leasing model in which it purchases the electric motors and rents these out to the fishermen.

Asobo also trains fishermen on how to operate the new electric drive efficiently, charges the 3.5kWh batteries, and provides back-up service in case anything goes wrong. Every morning when the fishermen sell their catch on the beach, an Asobo employee picks up the batteries and takes them to a solar power station not far away. By late afternoon, before the boats set out again, the batteries are back on board.

To further motivate local operators to make the switch, the rental fee for the motors is set at 20 to 25 per cent less than the average monthly expense of running a petrol-powered outboard engine. The monthly fee will largely be dependent on the current price of petrol as well as how far each boat will travel, but fishermen are still pleased by the potential economic gains. 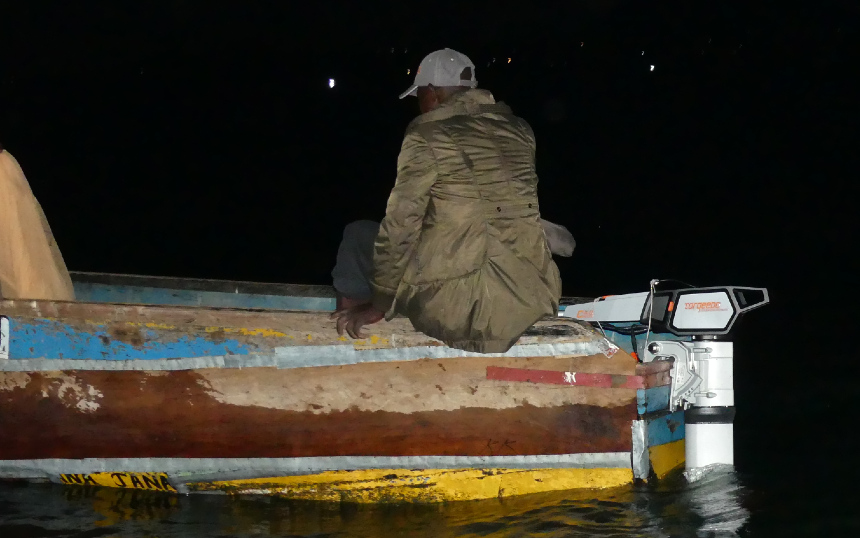 Asobo’s future plans for Mbita’s local fishing industry include the installation of additional lakeshore charging stations and re-equipping at least 500 different boats. The start-up’s long-term plans are much broader, encompassing emerging markets in other continents such as in island-rich South-East Asian countries like Indonesia and the Philippines.