Written by Baird Maritime on November 20, 2017. Posted in Trawling World. 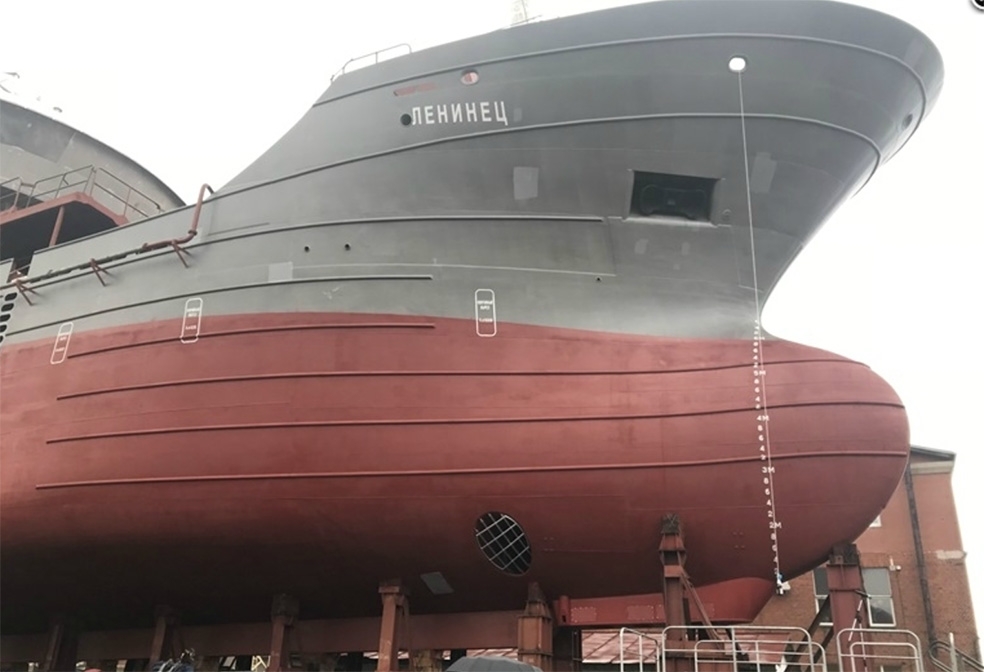 Kaliningrad-based Baltic Shipyard Yantar has launched the first of three trawlers for a Kamchatka-based fishing company.

Designed for trawl, seine and purse seine deep-water fishing, the 50.6-metre-long vessel has a 12-metre beam and a 2,200kW main engine.

The catch will be stored in sea water-cooled cargo tanks.

The hulls of the second and the third vessels named Udarnik and Komandor are to be delivered in 2018.