Written by Baird Maritime on April 3, 2018. Posted in Trawling World. 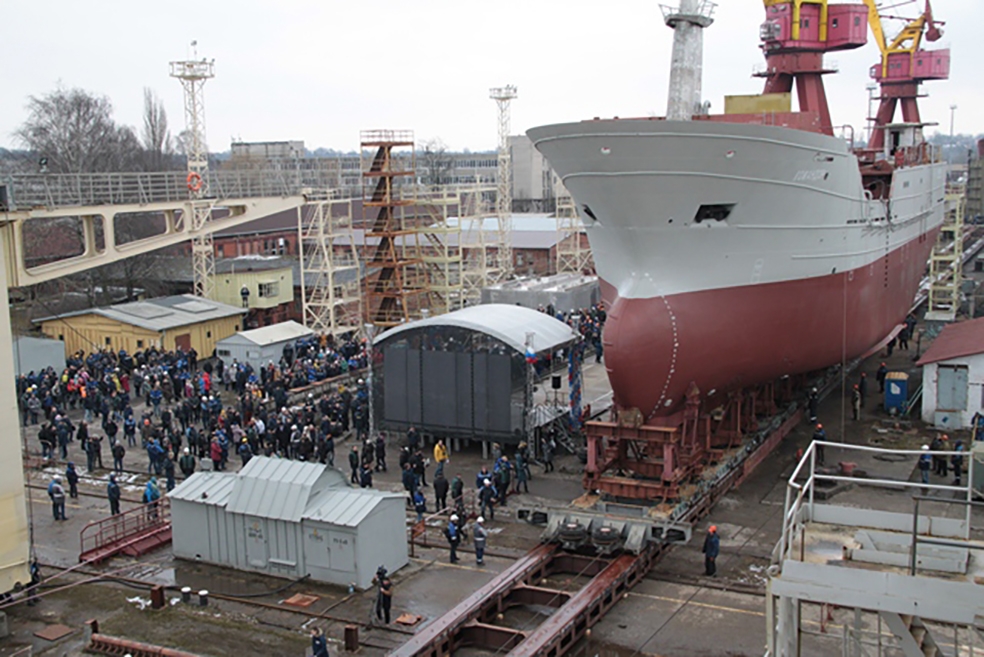 The lead ship in the series, Leninets, was launched in November.

The hull of the third vessel, Udarnik, is under construction.

The fleet of three is expected to be delivered in 2019.