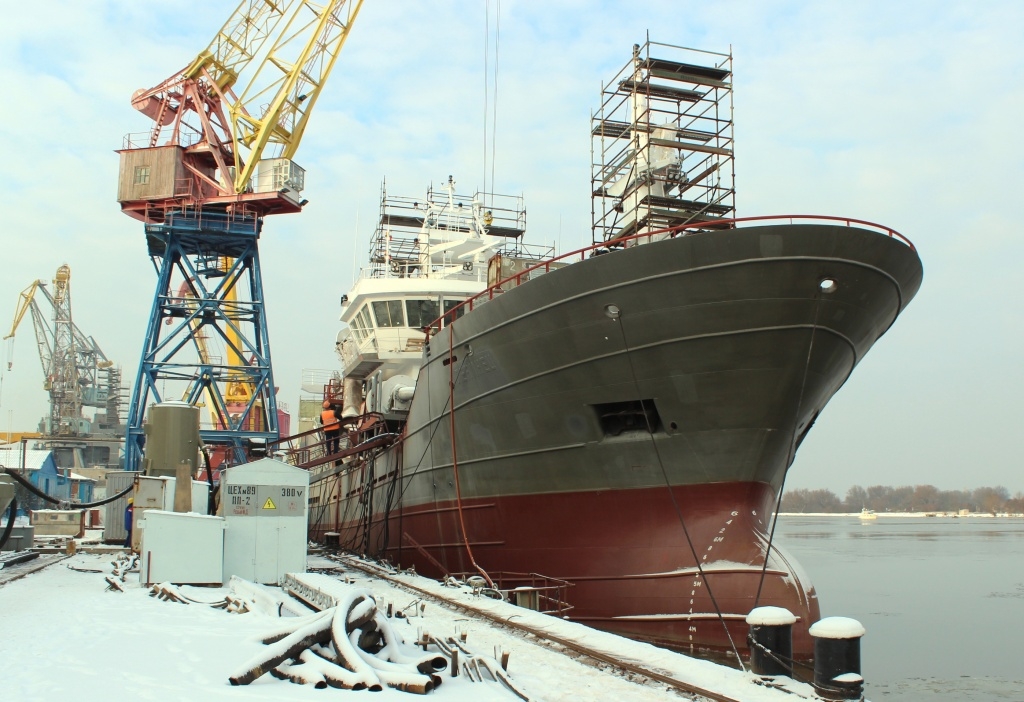 The mooring trials are among the final series of tests that the vessel will undergo prior to being handed over to its new owners within the first quarter of this year.

Designed by Norway’s Skipskompetanse, Leninets had its keel laid in July 2016 and was launched in November 2017. Two other Project SK3101R vessels, Komandor (“Commander”) and Udarnik (“Drummer”), have also been launched and are set to undergo their respective mooring trials within the year.