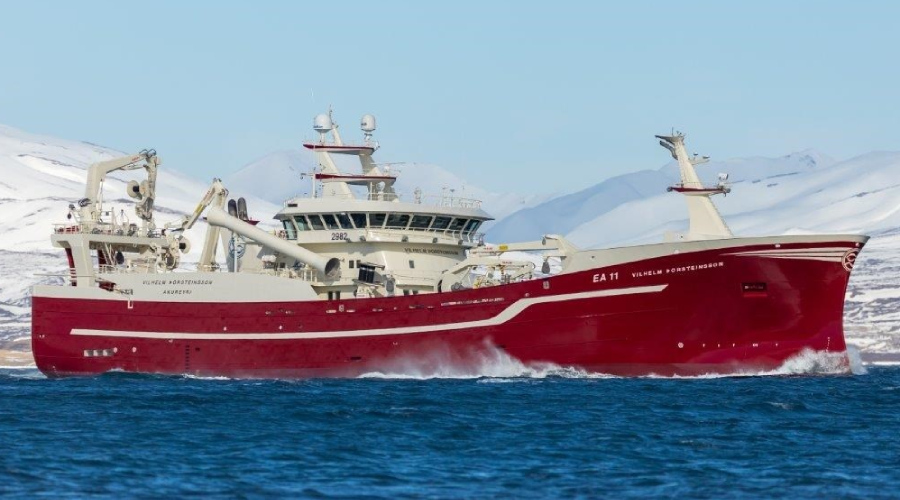 A new seining and pelagic trawling vessel was recently handed over to Icelandic operator Samherji.

Vilhelm Thorsteinsson was built by Denmark-based Karstensens to replace a similarly named vessel that had been operating as part of the owner’s fleet for over twenty years. Samherji said that it worked closely with the designers and the builders to ensure the vessel possessed acceptable levels of energy efficiency, safety, and comfort in addition to being adequately equipped for performing two distinct fishing methods and for preserving quality of catch.

The hull was built by Karstensens from the outset to accommodate various equipment fit-outs from an assortment of suppliers, not just those with which the yard has partnered before. This attribute provides some flexibility in ensuring the optimisation of equipment, which will then lead to improved operating efficiency. 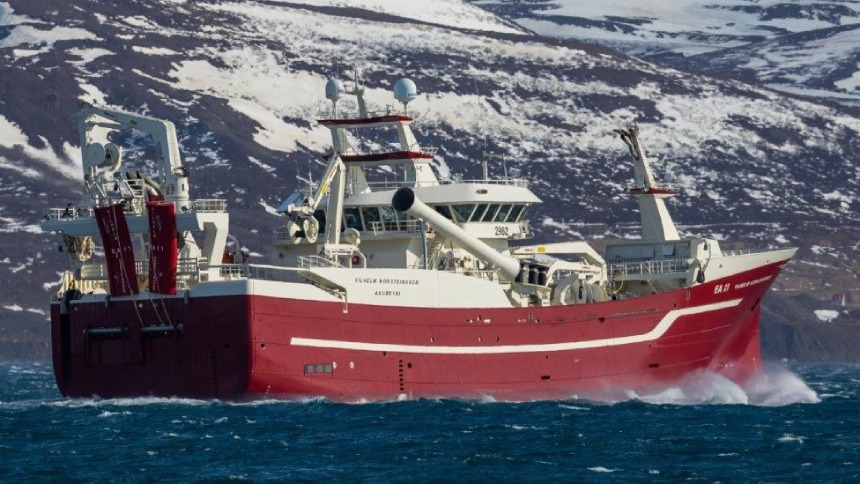 The newbuild has an LOA of 88.2 metres, a moulded beam of 16.6 metres, and a gross tonnage of 4,200. Two Kongsberg Maritime main diesel engines that each produce 3,400 kW drive a single Siemens Flender 4,500mm propeller via a 2-in-1 gearbox arrangement. This configuration enables the vessel to reach speeds of up to 17 knots, though sailings can be done on only one engine for instances requiring the crew to preserve fuel and propulsive power, such as during long transits to and from offshore fishing areas.

Auxiliary power is supplied by Mitsubishi 850kW and 150kW engines. Rounding out the propulsion arrangement are two Kongsberg 1,300kW thrusters to aid in executing precise manoeuvres. 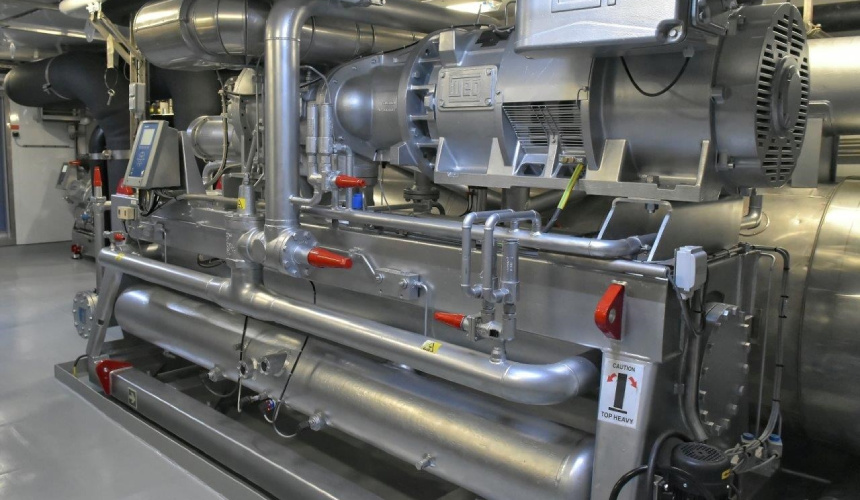 Vilhelm Thorsteinsson is also capable of drawing electrical power directly from shore connections to reduce reliance on the engines and the generators for accommodating hotel loads when pierside – such as when using the pumps to offload large volumes of catch, an activity that Samherji claims can take up to two days. The owner said that, among other things, this capability can lead to fuel oil consumption reductions of as much as 300,000 tonnes per year. This makes the vessel ideal for operating out of the east coast of Iceland where the fishing industry needs to comply with stricter environmental regulations. 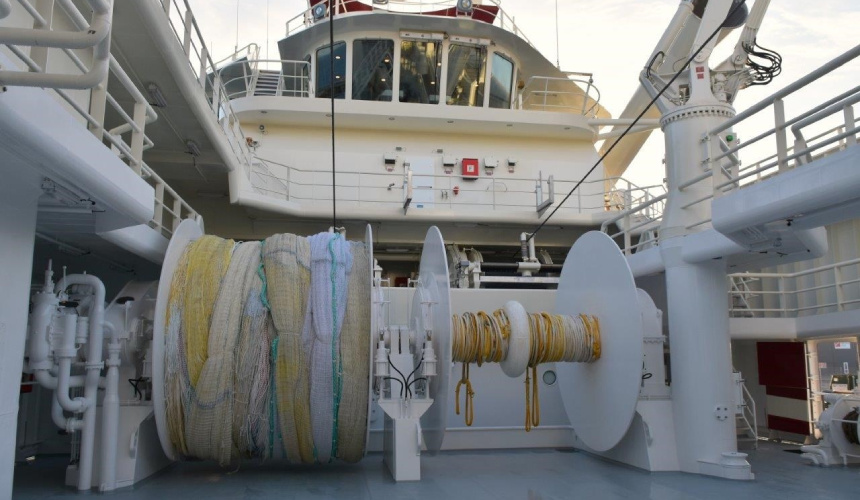 The accommodation spaces consist of cabins that can house a total of 12 crewmembers and three other personnel and a medical bay. Onboard amenities include a spacious mess area, two lounges, a sauna, a fitness centre, and a theatre/TV room. 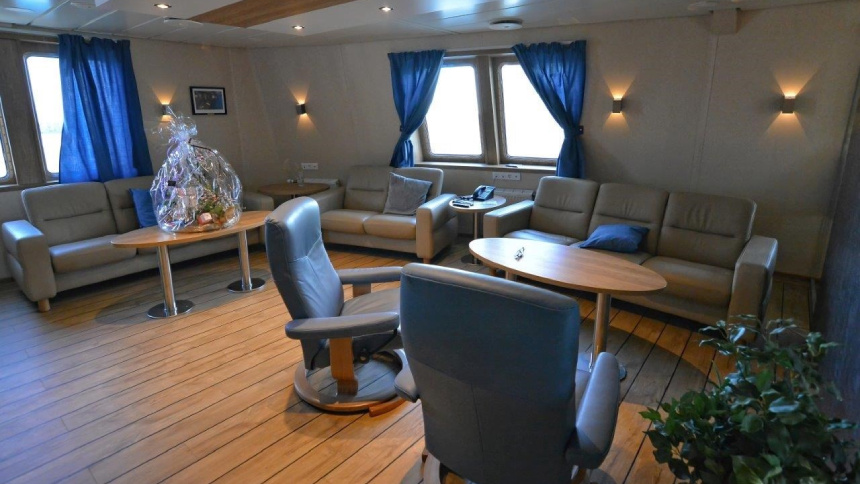 Vilhelm Thorsteinsson was built to DNV class rules by Karstensens at its facilities in Skagen, Denmark, and Gdynia, Poland.