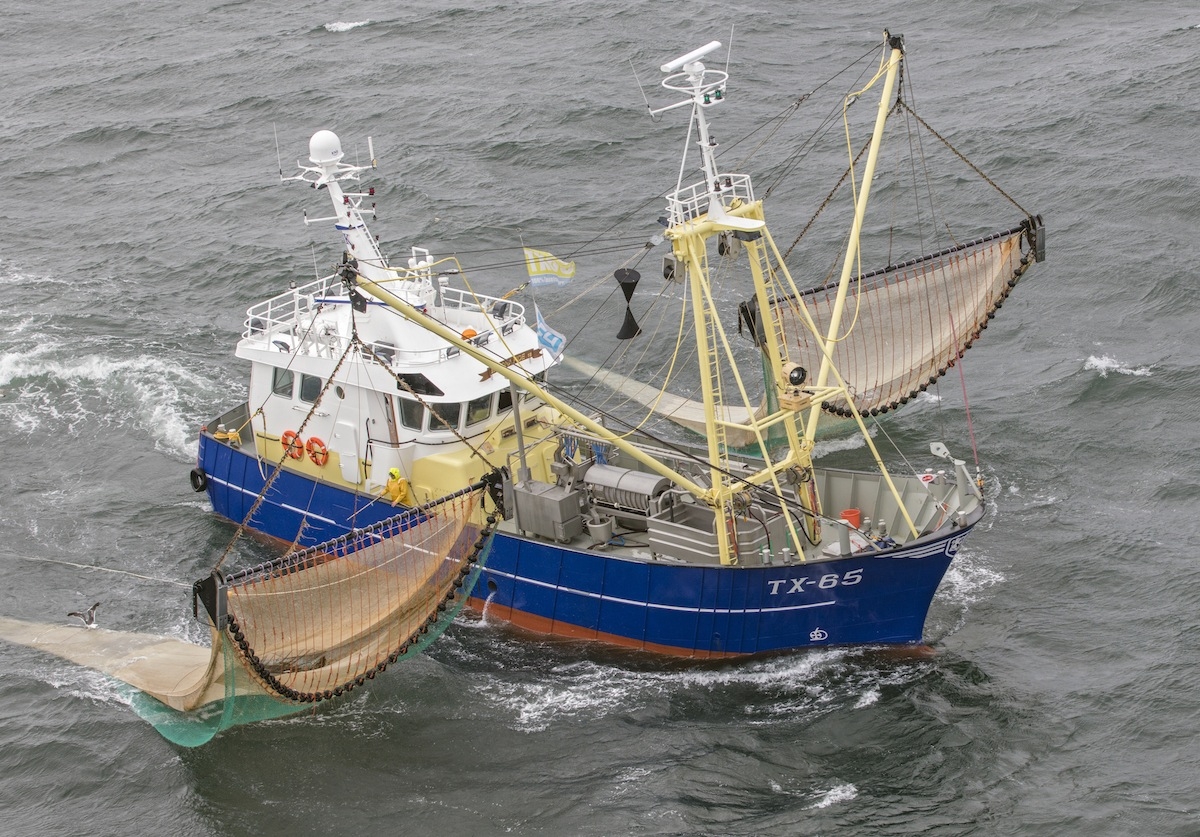 The island of Texel in the Netherlands is home to a brand new shrimp trawler from the drawing boards of Dutch ship designer Hernand Jansen of Naval Bureau Herman Jansen.

The order for the 23.95-metre steel fishing vessel was made in 2017 after the owner, Erik Kalf, sold his previous workhorse and was looking for an upgrade. The keel was laid at the VCU TCD shipyard at Urk in December 2017 with the hull first entering the water five months later. 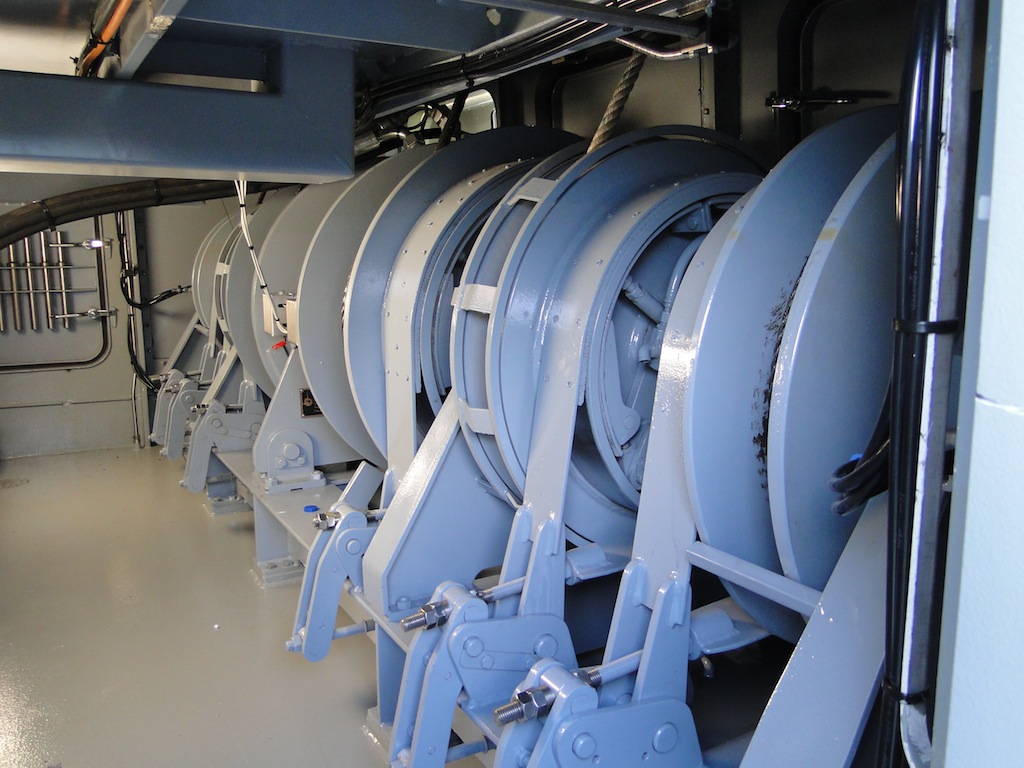 To be based out of Oudeschild on the east coast of Texel Bona Fide will be used for day and overnight fishing trips. A six drum winch from Luyt is fitted below the wheelhouse, out of the weather, with access to the main deck from both port and starboard. A large net room is located in the bow ahead of the fuel tanks and is accessible via a hatch and step ladder from the main deck.

Up to four people can be accommodated about Bona Fide with a galley and mess aft of the helm station along with a toilet. A stairway leading down on the starboard side of the wheelhouse leads to the sleeping accommodation with four single bunks and plenty of cupboard space. Stairs down from this space lead to the engine room. 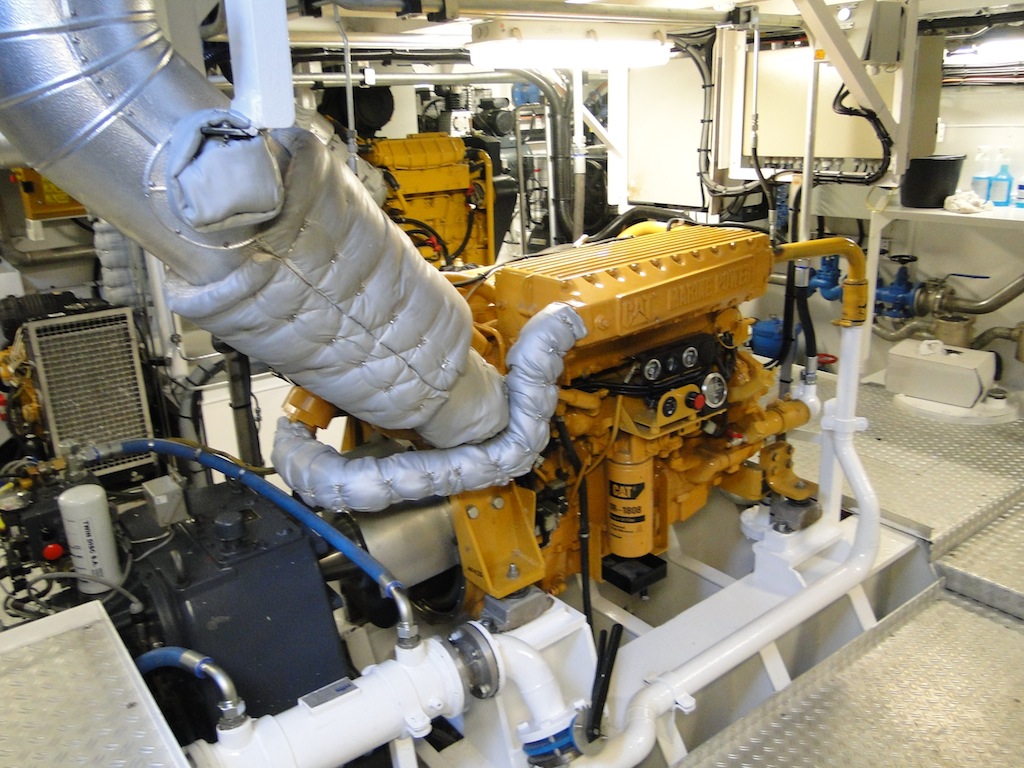 In the engine room is a single Caterpillar C12 diesel engine producing 221 kW at 1,720 rpm, which drives a Promarin FS40 nozzle with a five-bladed 1,500mm diameter propeller. Manoeuvrability is aided by the SH550 bow-thruster from Sidepower.

Also located in the engine room is the Caterpillar supplied generating supply comprising a pair of C4.4 diesels, each producing 60kW, and a single C2.2 diesel producing 14.4kW. This package offers a cruising speed of 11 knots. 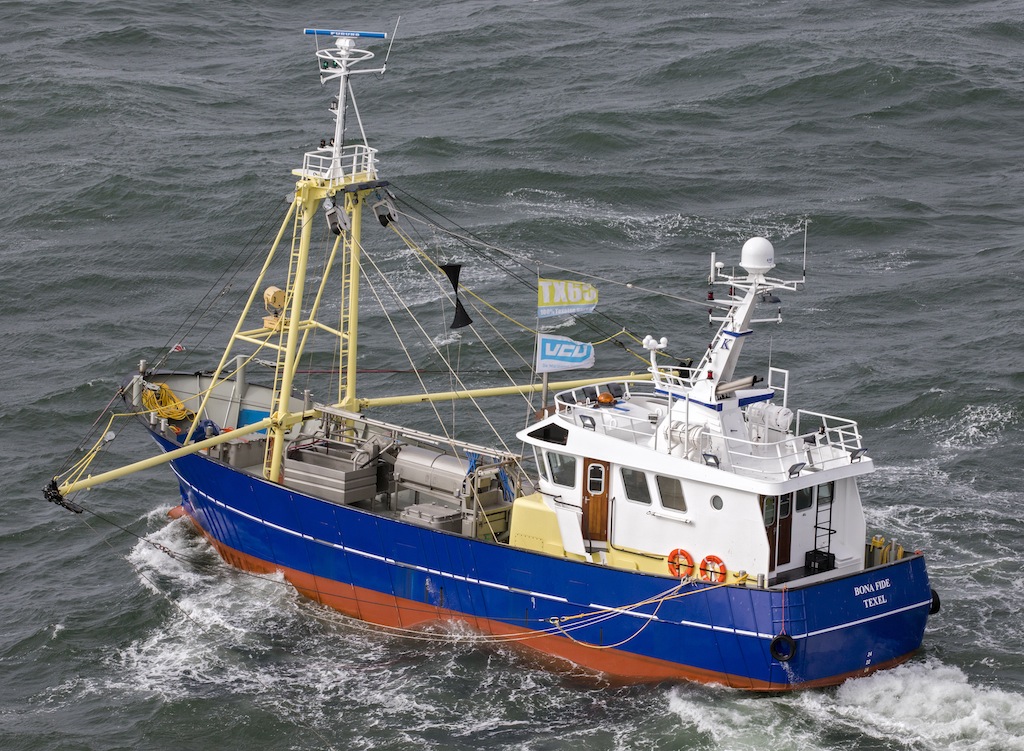 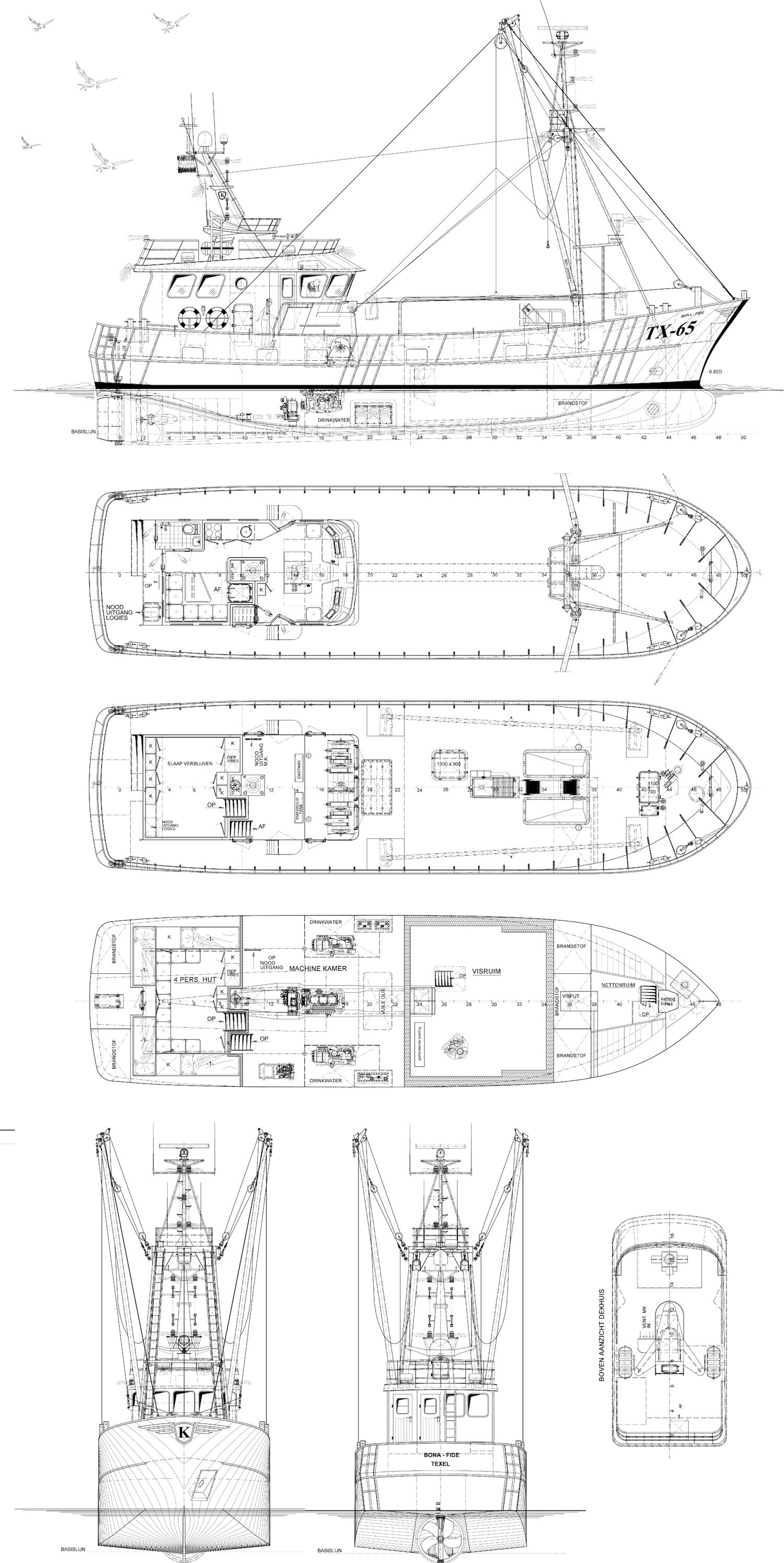