Written by Baird Maritime on September 18, 2018. Posted in Trawling World. 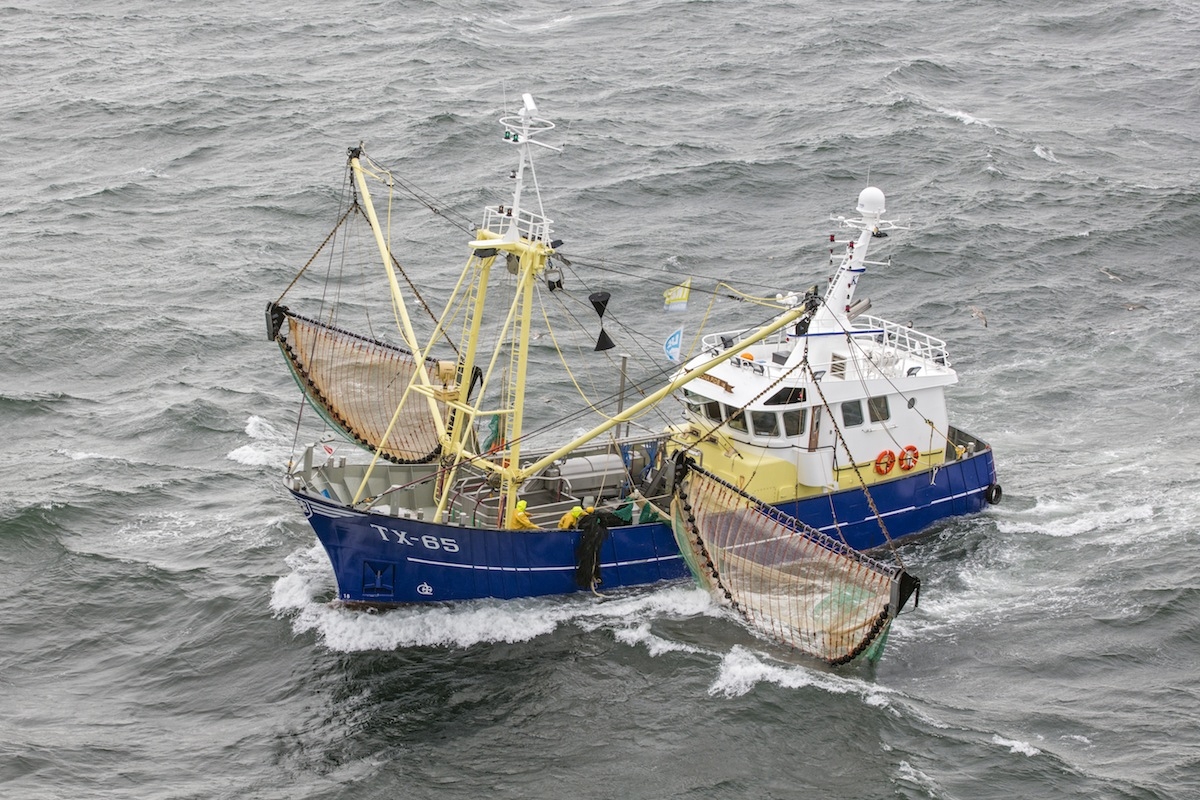 Erik chose a Hernand Jansen design for the 23.95 by 6.2-metre, 91-tonne trawler, which has been named Bona Fide.

Bona Fide replaces Erik’s older trawler, which he sold in 2017 to Tjeerd Visser and is now operating under the name Monte Senior.

Erik and his wife Anita laid the keel for Bona Fide last December 2, and the boat was finally launched into the water on May 30 this year. Sadly, on July 26, Anita died after a long illness just one day before the trawler set sail for the couple’s hometown harbour of Oudeschild.