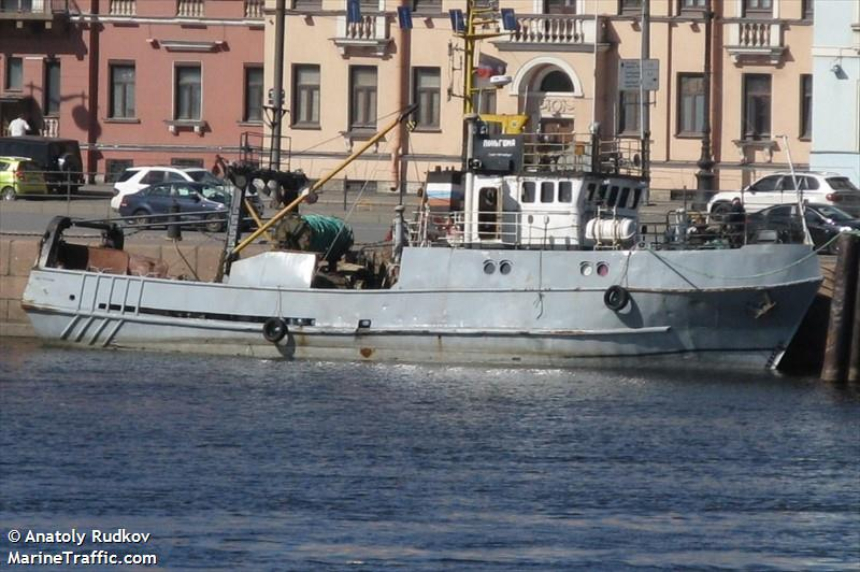 Seven crewmen from a Russian-flagged trawler were rescued after their vessel sank in the Gulf of Finland off the coast of Estonia on Thursday, February 6.

The crew of Pongoma reported at around 23:40 local time on Thursday that their vessel had begun to sink after suffering a steering failure and the loss of electrical power.

The fishermen were able to get into a life raft as the trawler slipped beneath the waves some 24 kilometres north of Estonia’s Juminda Peninsula.

Government-owned rescue vessels and rescue helicopters from both Estonia and Finland as well as various Good Samaritan commercial vessels later arrived at the scene to render assistance to the distressed Russian sailors. A Liberian-flagged tanker was the first to reach the area and took all seven fishermen on board.

Two survivors who sustained injuries in the incident were then transferred to a responding helicopter and airlifted to a hospital in Helsinki for treatment.

The Estonian Maritime Administration has launched an investigation to determine the cause of the trawler’s sinking.