Written by Baird Maritime on December 18, 2020. Posted in Trawling World. 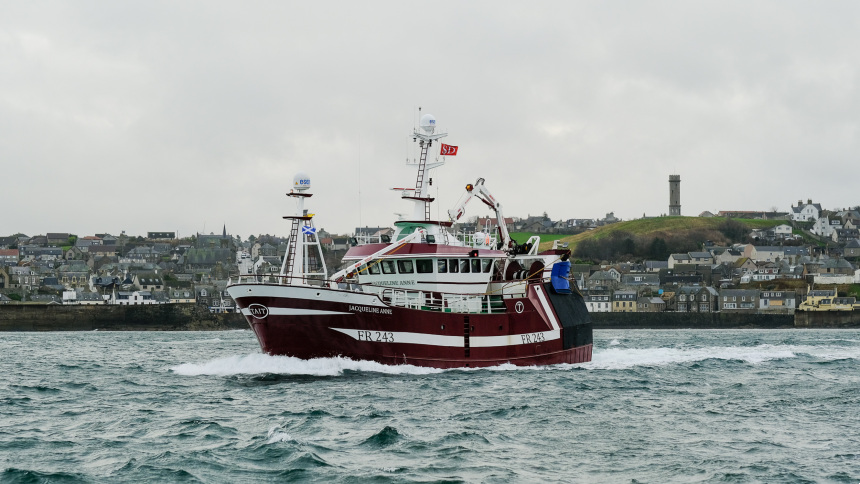 Designed by Macduff Ship Design, Jacqueline Anne is the second in a series to be built for Adam Tait after Crystal Sea, which was handed over earlier in the year.

Jacqueline Anne will replace a similarly named vessel in the owner’s fleet. It is intended to fish around the coast of Scotland, predominately in the North Sea.