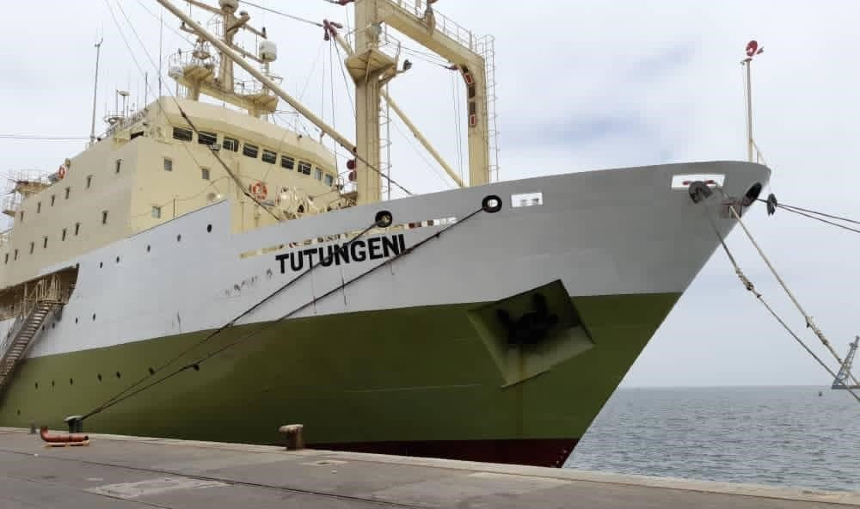 Icelandic fishing company Samherji has stated that it has sold the freezer trawler Heinaste to Namibia’s Tunacor Fisheries.

Samherji said the vessel’s seizure by Namibian authorities over allegations of use in illegal activities had been lifted earlier, thus allowing the sale to be finalised.

The company added that its other insignificant assets in Namibia are still under seizure but issues related to those will be resolved in the coming months in close consultation with the local authorities.

The sale of Heinaste, since renamed Tutungeni, is part of Samherji’s efforts to close its operations in Namibia. The vessel has since undergone a complete overhaul and has already begun sailing under its new owners.

The sale was facilitated by Heinaste Investment Namibia, more than half of whose shares are owned by a Samherji affiliate.